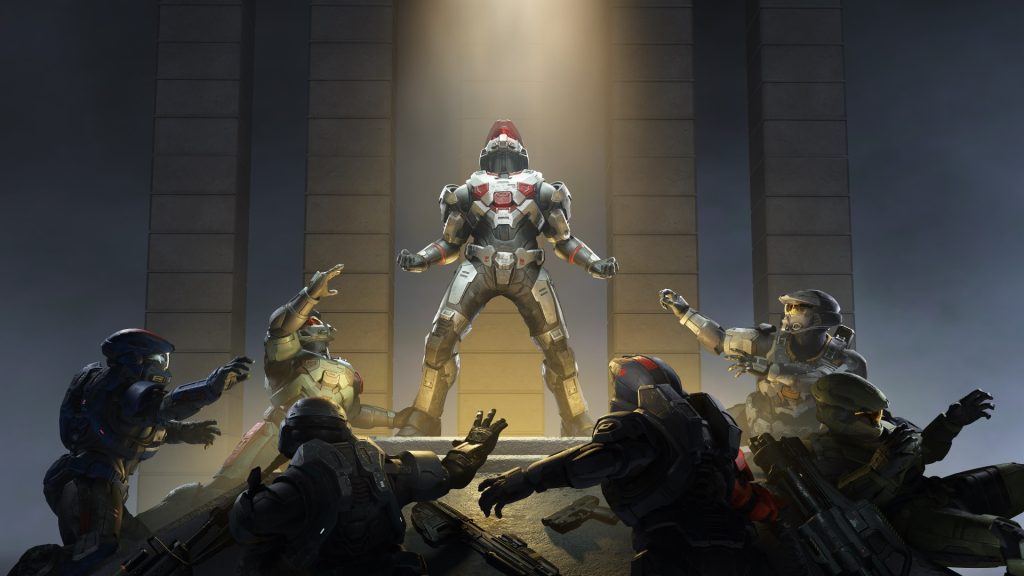 Halo Infinite has now introduced a Last Spartan Standing standalone playlist that features all Big Team Battle maps in the game. 343 Industries announced the new playlist over Twitter, after previously announcing that it was working on getting the playlist live the very same day.

Before this update, players could only play Last Spartan Standing on a single map: Breaker. While the mode has proven to be quite popular, players have been asking 343 Industries to add more maps to the game mode to expand its replayability. Thanks to the update, Last Spartan Standing can now be played on the entire current lineup of Big Team Battle maps: High Power, Fragmentation, Deadlock, and Breaker.

Halo Infinite recently kicked off Season 2, dubbed Lone Wolves. Despite a launch described by the studio as “bumpy”, 343 Industries has been working on patching, balancing, and updating the game.

Recent teases by 343 Industries also indicate that Halo Infinite might some day see popular maps from older Halo games returning. 343 Industries’ head of creative said, “I think it’d be awesome to play on those maps again, don’t you guys? That sounds like a fun thing.”

The Last Spartan Standing standalone playlist that features all Big Team Battle (BTB) maps is now available. If you're currently in-game, close and restart #HaloInfinite to see the playlist. https://t.co/HITOfQfagU