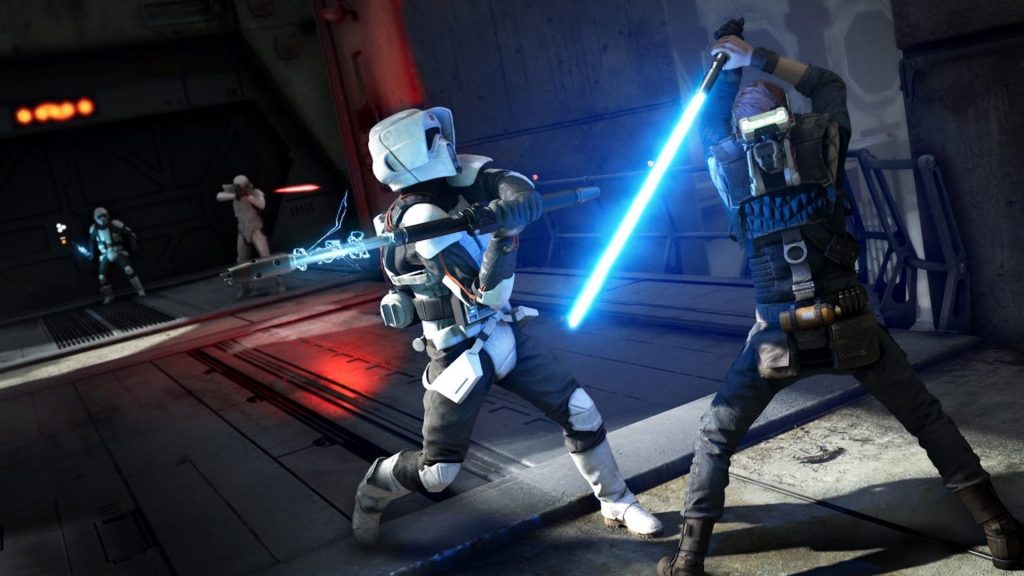 EA hasn’t officially announced a sequel to Star Wars Jedi: Fallen Order yet, but it doesn’t take a genius to figure out that Respawn Entertainment is working on one, especially given how well the first one did. Job listings have suggested the same, and EA has stressed on multiple occasions that it looks at the 2019 game as the first instalment in a new series.

Now, the team working on that inevitable sequel has added some more talent. Patrick Wren, who has been at 343 Industries for over eight years and worked as a multiplayer designer on Halo Infinite, recently took to Twitter to confirm that he’s left the studio and joined Respawn Entertainment. There, he says he’s “on the Jedi team”, and will serve as a senior encounter designer for the next Star Wars project.

Interestingly enough, this won’t be the first time that Wren works with the Star Wars license. He was also at LucasArts until 2013, where he worked on Star Wars: First Assault– an unannounced game that was cancelled when Disney acquired Lucasfilm.

Of course, the question on many people’s mind is when exactly the sequel to Fallen Order will be announced. EA said earlier this year that it would have new details to share regarding Star Wars some time in 2022, so it’s likely that Respawn’s next game in the series will be announced in the coming months.

I am happy to announce that today is my first day on the Jedi team as a Senior Encounter Designer @Respawn. I am so excited to be back on Star Wars and work with this incredible team. pic.twitter.com/JItAkdB5xa