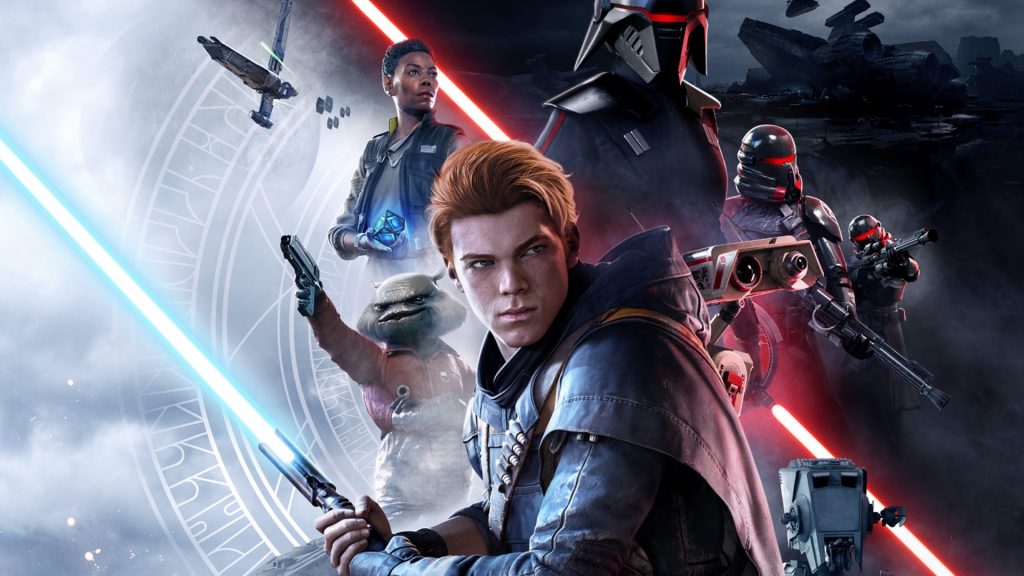 Following the release of Star Wars Jedi: Fallen Order for Xbox Series X/S and PS5 (available as a free upgrade for Xbox One and PS4 owners), Respawn Entertainment also updated the title’s player count. According all consoles, platforms and subscription services, it’s had more than 20 million players worldwide till date. That’s a big step up from March 2020 when Electronic Arts reported over 10 million players.

Along with multiple platforms, Star Wars Jedi: Fallen Order is available for EA Play and Xbox Game Pass Ultimate so it’s possible that a decent chunk of players came from those services. Nevertheless, it managed to sell over eight million units within a few months of release, surpassing EA’s expectations in the process. With the current-gen versions now available, its sales could increase even further.

Speaking of the PS5 and Xbox Series X/S upgrade, the developer also acknowledged reports of it showing up incorrectly as paid for some players. It’s currently working on a fix and asks fans to sit tight. For more details on Star Wars Jedi: Fallen Order, check out our review here.

As of today, more than 20 million players worldwide have played Star Wars Jedi: Fallen Order across all consoles, platforms and subscription services.

We’re seeing reports of the upgrade incorrectly showing up as paid for some players.

The team is looking to ship a fix quickly, so hang with us, Jedi. We’ll sort it out.