Halo Infinite's multiplayer will feel like a celebration of all things Halo, according to lead multiplayer designer Andrew Witts. 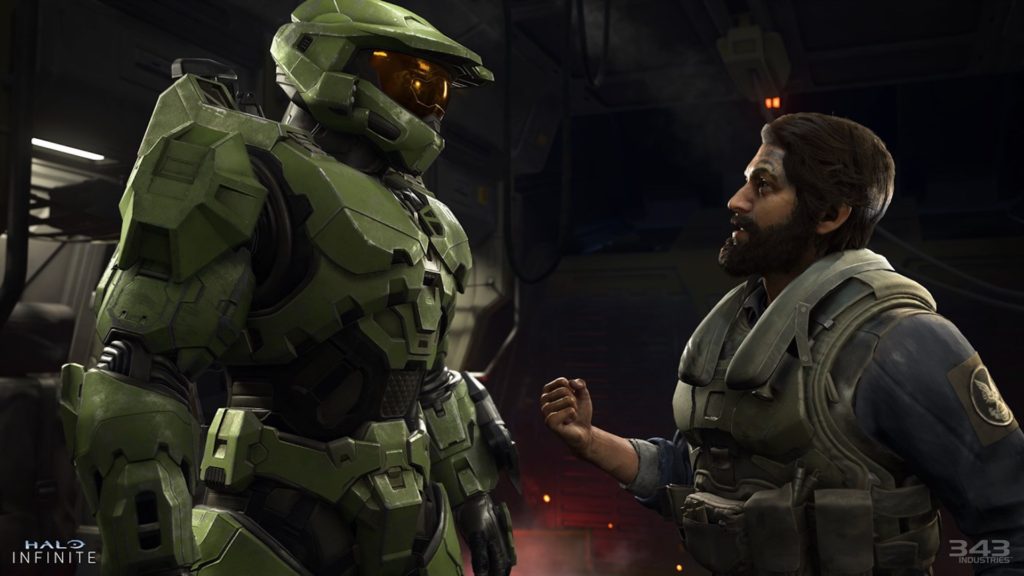 Halo Infinite lead multiplayer designer Andrew Witts believes that the game’s multiplayer will be a celebration of all things Halo. In a recent 343 Industries Employee Spotlight, the developer shared a number of details on the matter, such as how iconic moments of the franchise’s past will be featured in the multiplayer.

The developer cites an example of how weapon pods in Big Team Battle are a direct reference to the Halo 2‘s mission, Delta Halo. It’s been said that fans can expect a number of number of references all the way from Halo: CE up to the latest entry in the franchise.

“I think that they will really latch onto how much multiplayer feels like a celebration of Halo all up,” Witts wrote. “We’ve done a lot of things to bring iconic Halo campaign moments into multiplayer. When we were designing anything, we were asking ourselves how this could be a treat for people who know Halo’s history. An example is in Big Team Battle, we have weapon pods that fall from the sky just like the Halo 2 mission Delta Halo. As we were describing what the “feel” of these things dropping into the world should feel like, we referenced the satisfying weight of the Ordnance Pods from Halo 4. They had the very crunchy, awesome, weighty sound when they smashed into the environment, and so we added a little bit of that in terms of how they land.”