Ray tracing will be one of 343 Industries' "top development priorities post-launch", with the studio "working closely" on it with AMD. 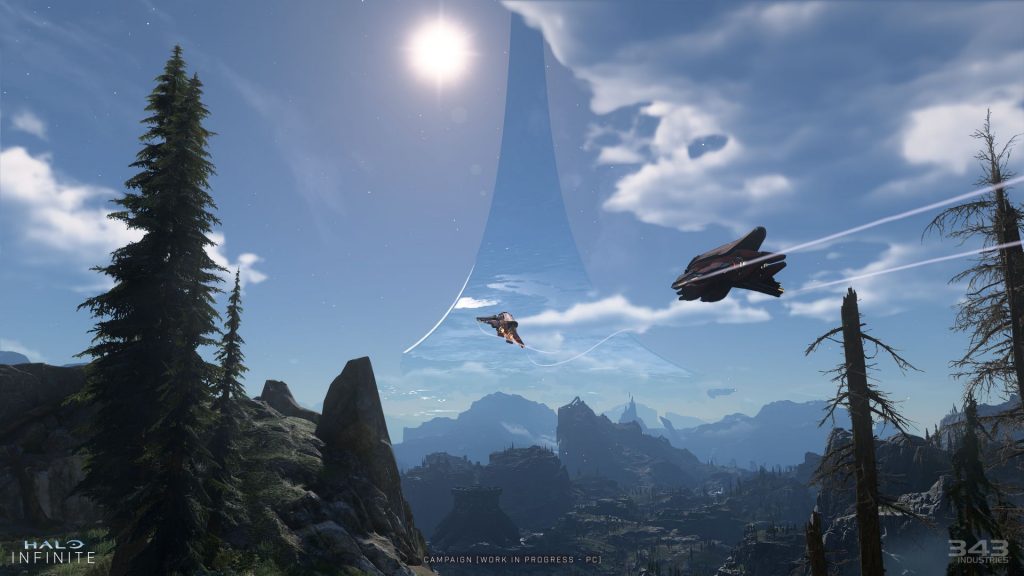 343 Industries recently released an overview trailer for Halo Infinite’s PC version, taking a deep dive into what can be expected from the game in the platform. With ultrawide support, extensive customization options, and more, it certainly looks like the shooter’s PC version is on the right track, but 343 Industries has confirmed that one key feature will be missing at launch.

In a blog update recently published on Xbox Wire, the studio confirmed that ray tracing won’t be included in Halo Infinite at launch. That said, 343 is “working closely” with AMD on the same, and adding it to the game will be one of their “top development priorities” once the game is out. It remains to be seen whether 343 Industries will look into adding ray tracing in the Xbox Series X/S version as well.

343 Industries is going to have a lot of promises to live up to once Halo Infinite is out. Campaign co-op and Forge mode will also be missing from the game at launch, with the former being added within three months of release and the latter within six months.

Halo Infinite launches on December 8 for Xbox Series X/S, Xbox One, and PC. Recent reports have suggested that we might see more of the game’s single player campaign soon- read more on that through here.