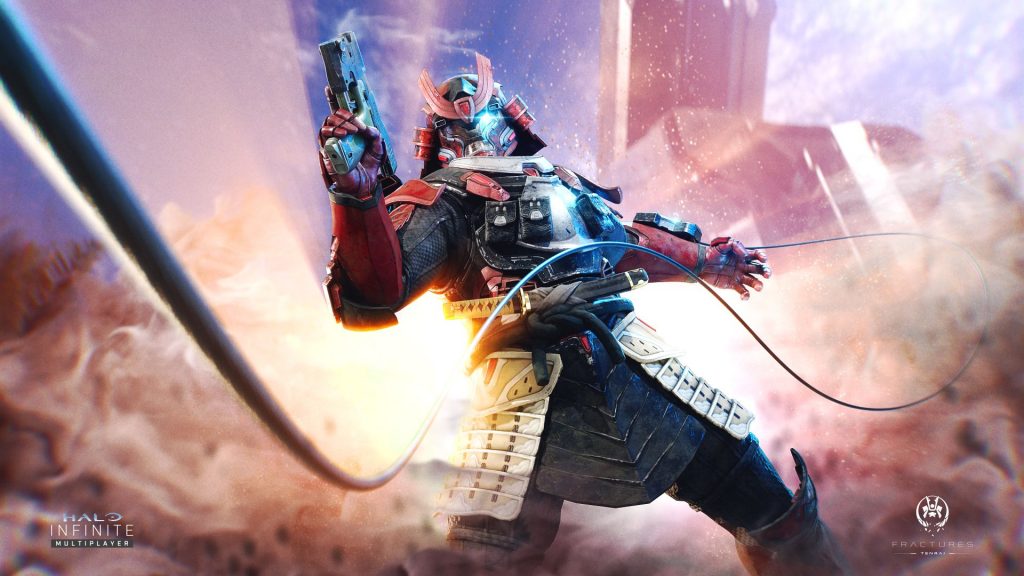 Multiplayer for Halo Infinite has been the center of 343 Industries’ recent announcements with the recent overview trailer providing details on how customization, battle passes and more would work. In a recent Inside Infinite post, live team design director Ryan Paradis and lead progression designer Christopher Blohm offered details on what could be expected in each season. Seasons last for roughly every three months and feature “new gameplay content, new events, new systems, new customizations, new progressions” as per Paradis.

Blohm added that, “We are focused on adding to the player experience every season. We will look at what worked and see if we want to do more of it. If something did not work, we will learn from it and do better in the future. We want to experiment, learn, and listen with every release and make the game better for everybody.” Alongside customization and progression, there will be “big (and small) features that make the game a larger, more fun experience.”

Thankfully, the developer won’t take three months to deploy bug fixes, though depending on how they’re prioritized at their end, “not everything will be fixed immediately.” That being said, 343 Industries has the infrastructure for rapidly deploying fixes so at the very least, players won’t have to wait for these to be implemented in the game. Regarding Season 1, which is centered on Reach, Blohm said that, “Almost every week will mix up the activities that are presented to the player. Certain big weeks will feature events that have new activities and specific reward tracks – free reward tracks.”

More details will be provided later but there will be event types that deliver themed rewards referred to as Fracture. While other cosmetics are canon and consistent with the in-game lore, Fractures tend to “lean into things further afield.” The samurai-esque Yoroi armor from the multiplayer debut trailer is one such reward.

Halo Infinite is currently slated to release this Holiday season for Xbox One, Xbox Series X/S and PC. Rumors indicate that it should be out by mid-November.