Weapons, emblems, and double XP from the energy drink.

With the launch of the Xbox Series X, the next generation console from Microsoft scheduled for this holiday season, we all assumed one game we’d be playing on the box (alongside the Xbox One and PC) was Halo Infinite. But not that long ago came the absolute shock that the game had been delayed into 2021. Not many saw that coming, but it seems as if even with the game delayed, there’s still promotions coming for it.

As announced via Xbox Wire, there is a promotion between Halo Infinite and Monster Energy Drink. Between September 1st to December 31st, you can buy select cans and store up perks. You can bank up 30 minute Double XP packs as well as special skins. You’ll need to save your receipt and go to www.Monster-Halo.com. Ten very luck winners will get a trip of a lifetime for two to experience an out of this world Zero-Gravity Flight experience in Paris, France with all-inclusive flights and hotel stay plus $1,000 cash, and 100 winners will get a new Xbox Series X. The promotion also includes a Snapchat filter that lets you explore the world of Halo.

This promotion was assuredly meant for the game’s original launch window, but it’ll have to suffice for now. Halo Infinite will come at some point next year for Xbox Series X, Xbox One and PC, and it’s been confirmed that as of now the game will not come out in parts as many speculated. You can start storing your promotional perks starting September 1st. 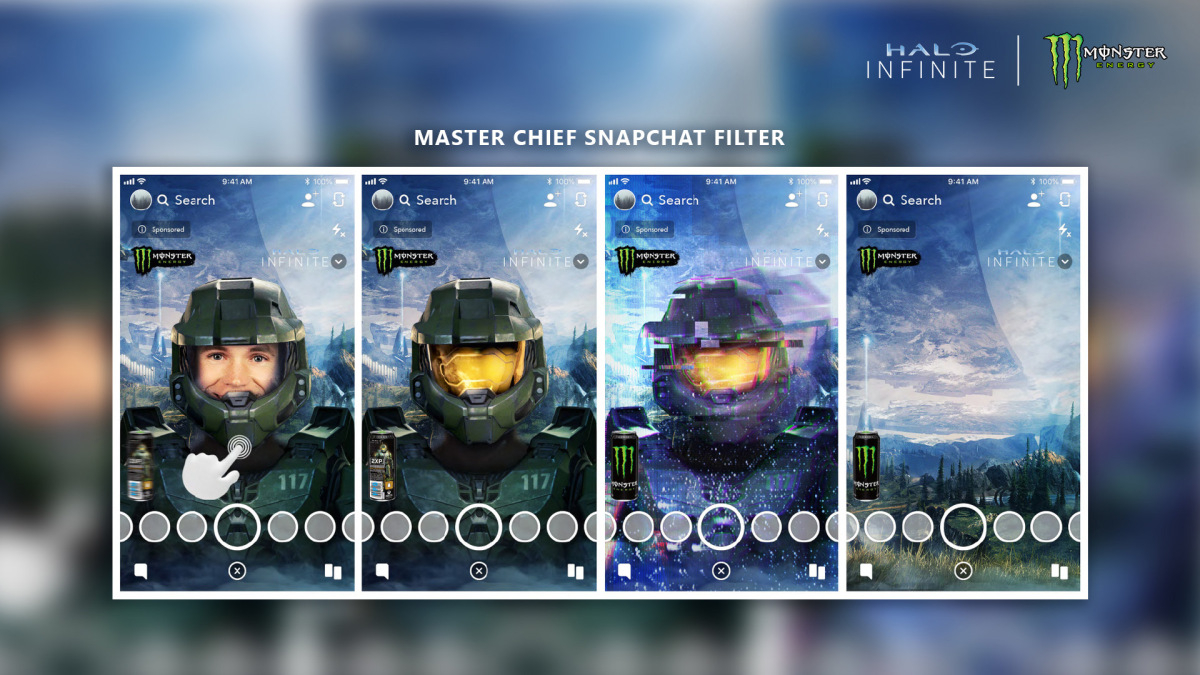 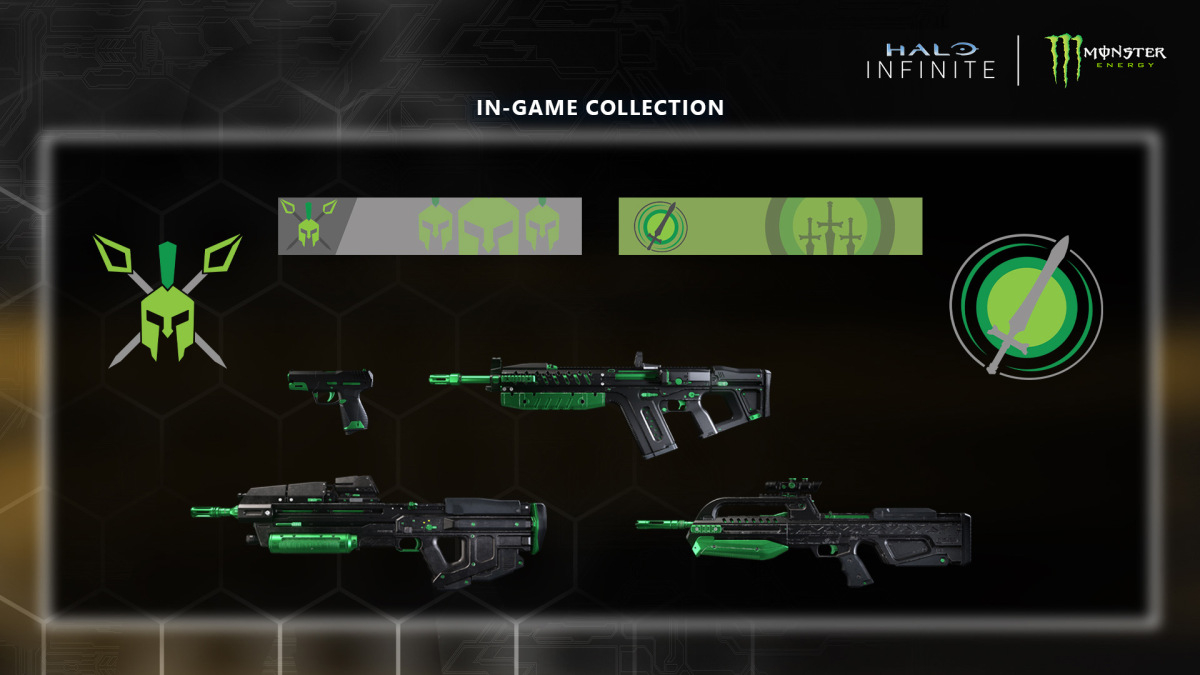 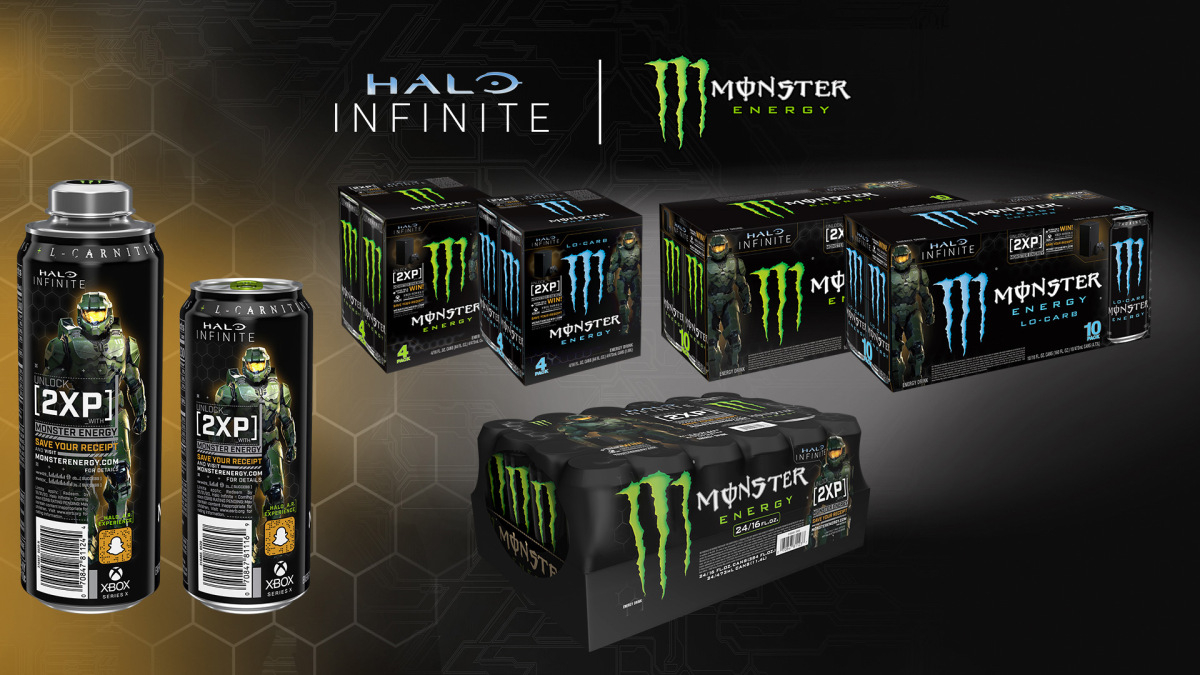