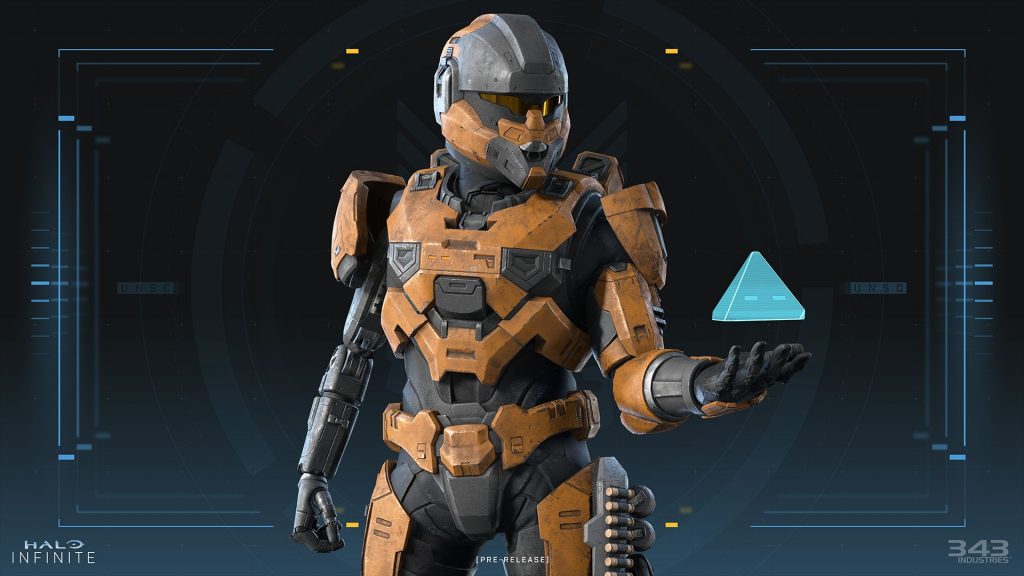 A new tweet from the official Halo account has revealed that the next test for Halo Infinite is just two weeks away, and all registered Halo Insider profiles are eligible for participation when it kicks off on September 24. This technical test will be bigger than the first test, of course – and will be the last test before the game finally releases.

This Halo Infinite test will feature PvP matches from modes like 12 vs 12 Big Team Battle as well as the standard 4 vs 4 arenas. The first test was mostly met with praise from fans, although an uncalled controversy surrounding the fruit in the game also ensued.

Players who haven’t yet registered for the Halo Insider program can do so before September 13, which would then make them eligible for this technical test. Halo Infinite will be releasing on December 8, 2021 for Xbox One, Xbox Series X, Xbox Series S, and PC. Campaign co-op and Forge mode won’t be included at launch, and will be added following release.

The next #HaloInfinite multiplayer preview is targeted to arrive on Sept. 24! All fully registered Halo Insider profiles as of Sept. 13 are eligible to participate.

Don’t miss out! Head to https://t.co/3a5Xr1hUIc, get your profile fully filled out, then prepare for takeoff. pic.twitter.com/9GgAQP4f6p