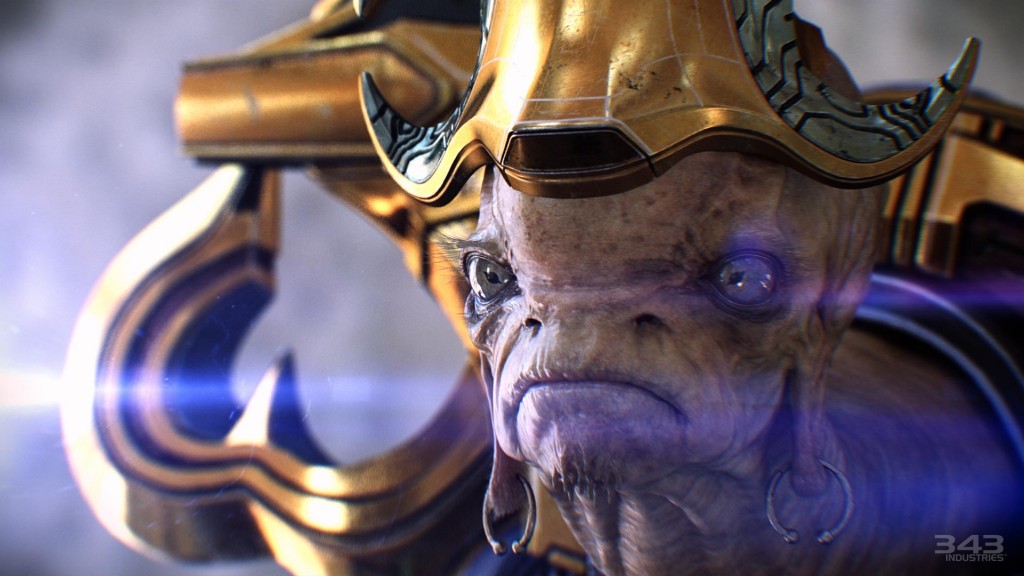 Halo: The Master Chief Collection was revealed at E3 2014 to much fanfare but has drummed up its fair share of controversy. This was due to 343 Industries franchise director Frank O’Connor stating that the campaign for Halo 2 Anniversary may run at a different resolution than the rest of the package. It was revealed at E3 that the game would run at 1080p and 60 FPS.

Over on NeoGAF, O’Connor has stated that the game “will have cinematic pixel counts.” Although we are not sure what he meant by that but we can assume that he is indicating that the game will have a cinematic feel as seen in the screenshots here. He also confirmed that the issue of Halo 2: Anniversary possibly not running at 1080p resolution hasn’t been removed silently. “It hasn’t been ‘silently removed’, we’re talking about it right now, as I have in this very thread and the community thread, many times. I even dropped a hot scoop earlier.”

He also revealed that the title is doing well as far as pre-orders go. “I thought the press coverage was fine, obviously they prefer NEW stuff, that’s what E3 is about, but I will say that as Amazon pre orders and other metrics showed, it’s not just some core faithful who jumped in.”

Say what you will but it’s amazing that people still care about the resolution debate. Regardless, 343 Industries made it a major talking point for Halo: The Master Chief Collection so it’ll need to deal with flak if it can’t deliver.

Halo: The Master Chief Collection will release on November 11th in North America and November 14th in the UK for Xbox One.