Also apparently something that can't be talked about yet. 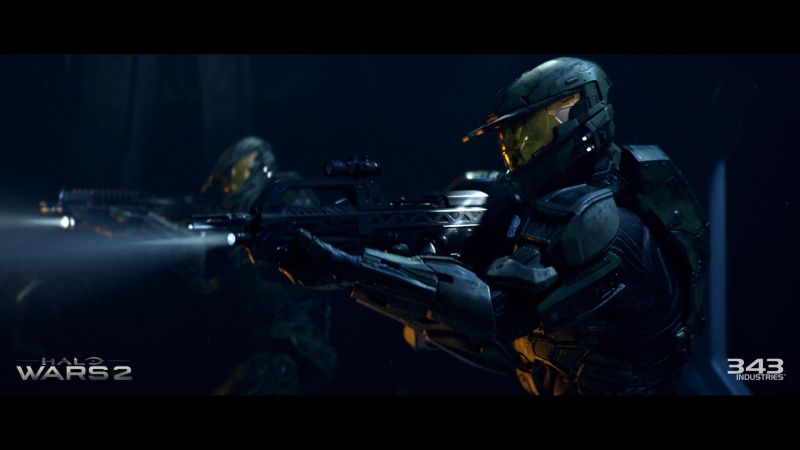 There continue to be developments surroundings Halo including Warzone Firefight and the Hog Wild update for Halo 5: Guardians. Things seem to be moving along for Halo Wars 2, The Creative Assembly’s take on the strategy spin-off, as it will be playable at E3 2016.

The news was confirmed by 343 Industries on Halo Waypoint: “Teams across the studio are preparing for the upcoming Hog Wild REQ Drop, the Warzone Firefight release, and even goodness that lies beyond. The Halo Wars 2 team is anxiously gearing up for E3, where the game will indeed be playable. There’s also – well, I can’t talk about more just yet.”

It seems pretty much certain then that new gameplay footage will be showcased when Microsoft’s presentation comes around. Either way, gear up for some more Halo in less than two weeks and that last line seems to be teasing even more. Possibly a reveal of what’s coming in the future?

Halo Wars 2 is out this Fall on Xbox One though a more concrete release hasn’t been revealed. Stay tuned for more information as the road to E3 2016 begins.