Both titles will release as a new Story of Seasons in October for Japan. 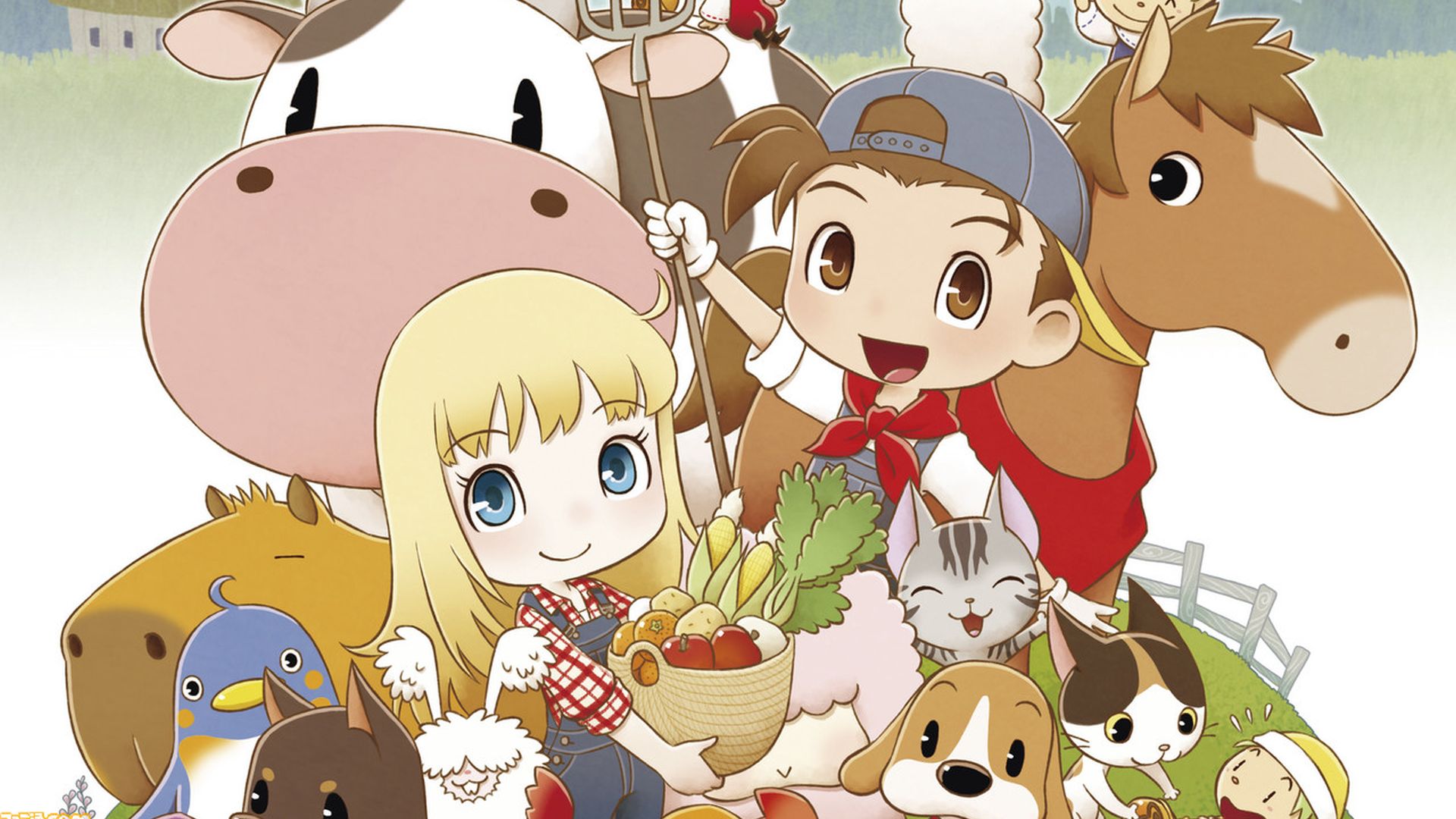 According to Famitsu, the title will Bokujou Monogatari Saikai no Mineral Town, or Story of Seasons Reunion with Mineral Town. Along with plot and content from both titles – including characters like Popuri, Karen, Rick, and Cliff – players will be able to create a male or female character. It also seems that some new characters will be revealed later this week.

Currently, the title has 85 percent of its development completed. It’s too early to tell if it will be localized and released in the West. Hopefully, the popularity of titles like Stardew Valley and My Time in Portia will be enough to warrant it. Stay tuned for more details in the meantime.