Enter a dungeon only available during the Quietus season, deliver various dishes to different townsfolk, or search for Conellu Dolls. 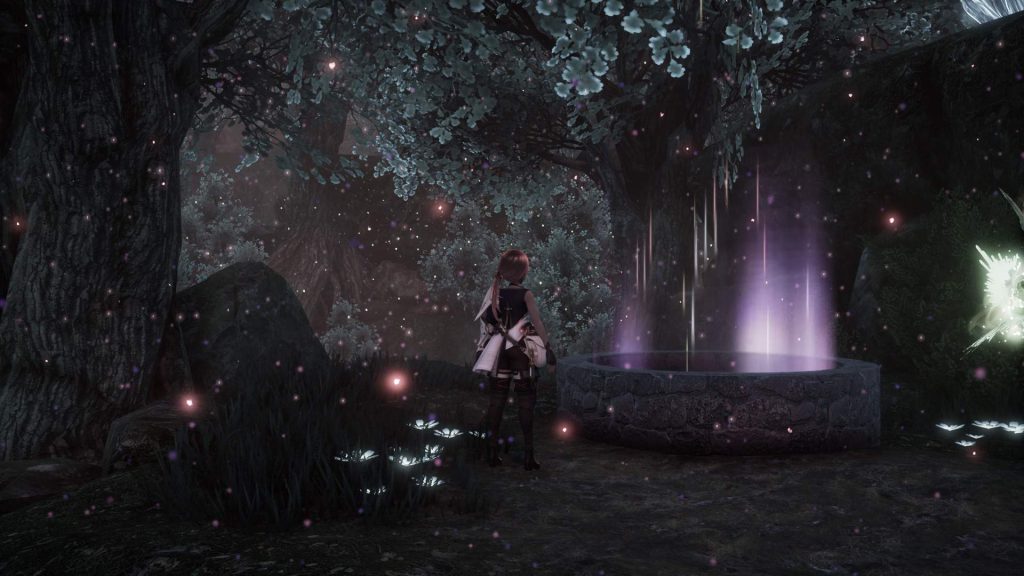 Harvestella, the new farming sim/action RPG from Live Wire and Square Enix, is out in a few days. Nevertheless, there’s still some new information regarding the Quietus season itself.

There are four seasons in-game, but in between each is the Quietus, which brings death and rot. During the Quietus, you have the option to explore an exclusive dungeon. What is its purpose? You’ll need to defeat the enemies on each floor and venture further to find out. Another Job, Lunamancer, has also been revealed. Specializing in debuffing enemies and wide-range magic, it uses the planet’s mass to its advantage.

In addition to growing crops, making food, and eating it, you can also partake in Cooking Deliveries. As you visit different towns, various residents may request a particular dish. If you deliver, they’ll pay you and even provide new recipes. There are also the Conellu Dolls, found in various locations and dungeons. Collecting these and giving them to Chief Conellu in his hideout can net some “great stuff.”

Harvestella launches on November 4th for Nintendo Switch and PC. Stay tuned for more details on its day-one update.