Have We Seen The Last of the Helghast? Guerrilla Games Responds

'I hope we see more of them. Honestly.' 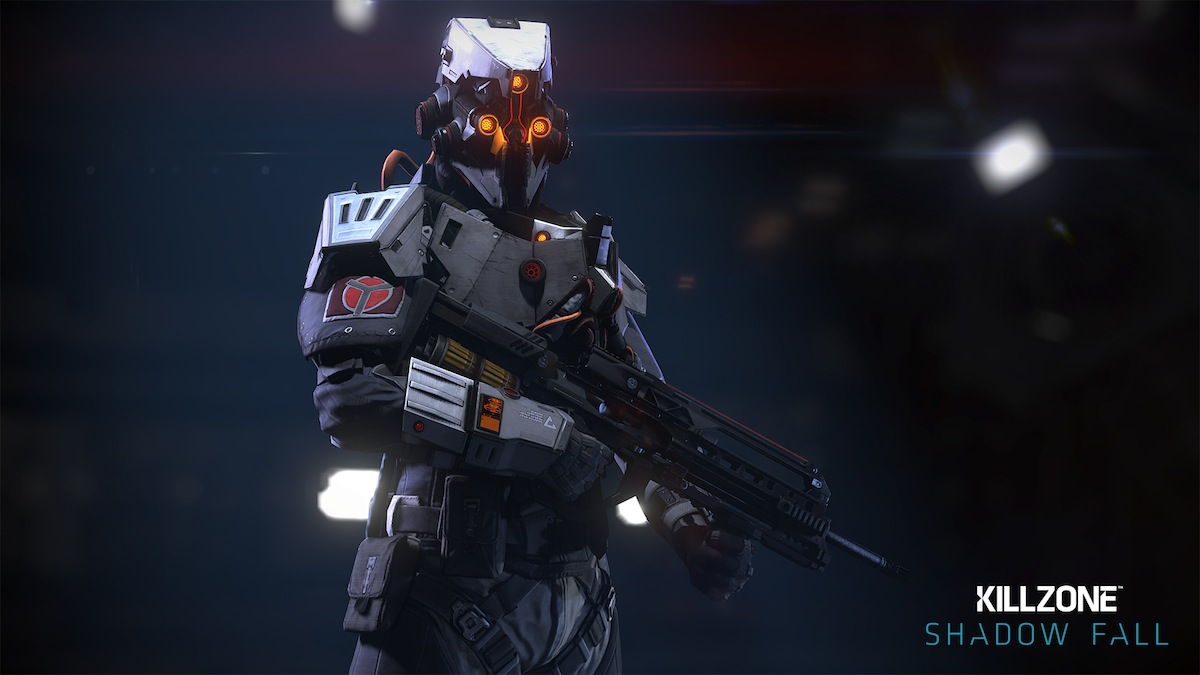 Killzone itself isn’t all that iconic a franchise, let’s face it, but the series’ main enemies, the Helghast, definitely are. With their pseudo-Nazi parallels, their backstory which in spite of those parallels fleshes them out to be so much more than just your average evil guys, and of course, their iconic design with their glowing red eyes, the Helghast are, at this point, pretty much synonymous with the franchise.

But if you have played Killzone 3 and Killzone Shadow Fall, you realize an issue. Of course, I won’t spoil the ending of either of these games for you, but it becomes clear that the question of ‘will we ever see the Helghast again?’ is rather pertinent in this context.

Community Editor Victor Zuylen had more to add: “If it’s up to us, you haven’t seen the last of the Helghast, but… you know… Who can tell where they’ll pop up next.”