Hearthstone: Heroes of Warcraft Not Currently Planned for Consoles 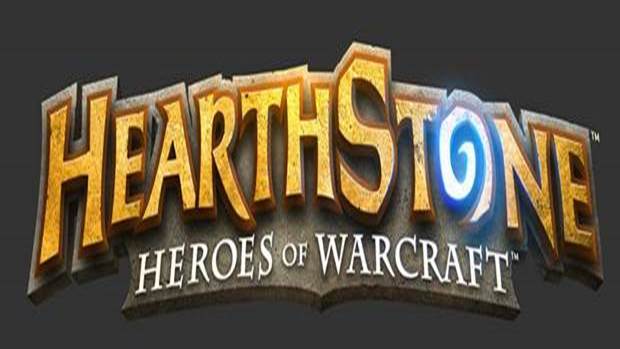 Hearthstone: Heroes of Warcraft is currently available for PC and iOS, and has its fair share of success – which is an understatement for a Blizzard title. This success doesn’t mean the game will ever traverse to other platforms like home consoles according to production director Jason Chayes.

In conversation with Eurogamer, Chayes stated that, “The idea of getting it onto console has come up from players. It’s not something we’re actually looking at right now. We feel like we have our hands full in the short term with getting onto Android as soon as we can, which is kind of one of the big priorities we’re looking at right now.

“What we’ve said in the past, and this will continue to be the case, is that we want to be able to hear back from our community and our players what they’re really interested in, what they’re very passionate about. If getting Hearthstone onto console is something there’s a huge interest in, then we’d love to hear about that so it’s something we can be thinking about.”

Hearthstone will be seeing some new features in the coming weeks though, including a Spectator Mode. “Twitch has been great, all the streamer support has been awesome and it’s something that’s really kind of surprised us a little bit, in terms of moving out of the beta and into release and how popular that’s been, which has been incredible and awesome.

“But that said, we do think we have a bunch of unique ideas on how we can integrate a spectator mode into the game. It is actually something we’re right now literally in the middle of designing and we’re looking at having some more information to share on that in the coming weeks as well.”

Would you like to see the free to play collectible card title on consoles? Let us know in the comments.