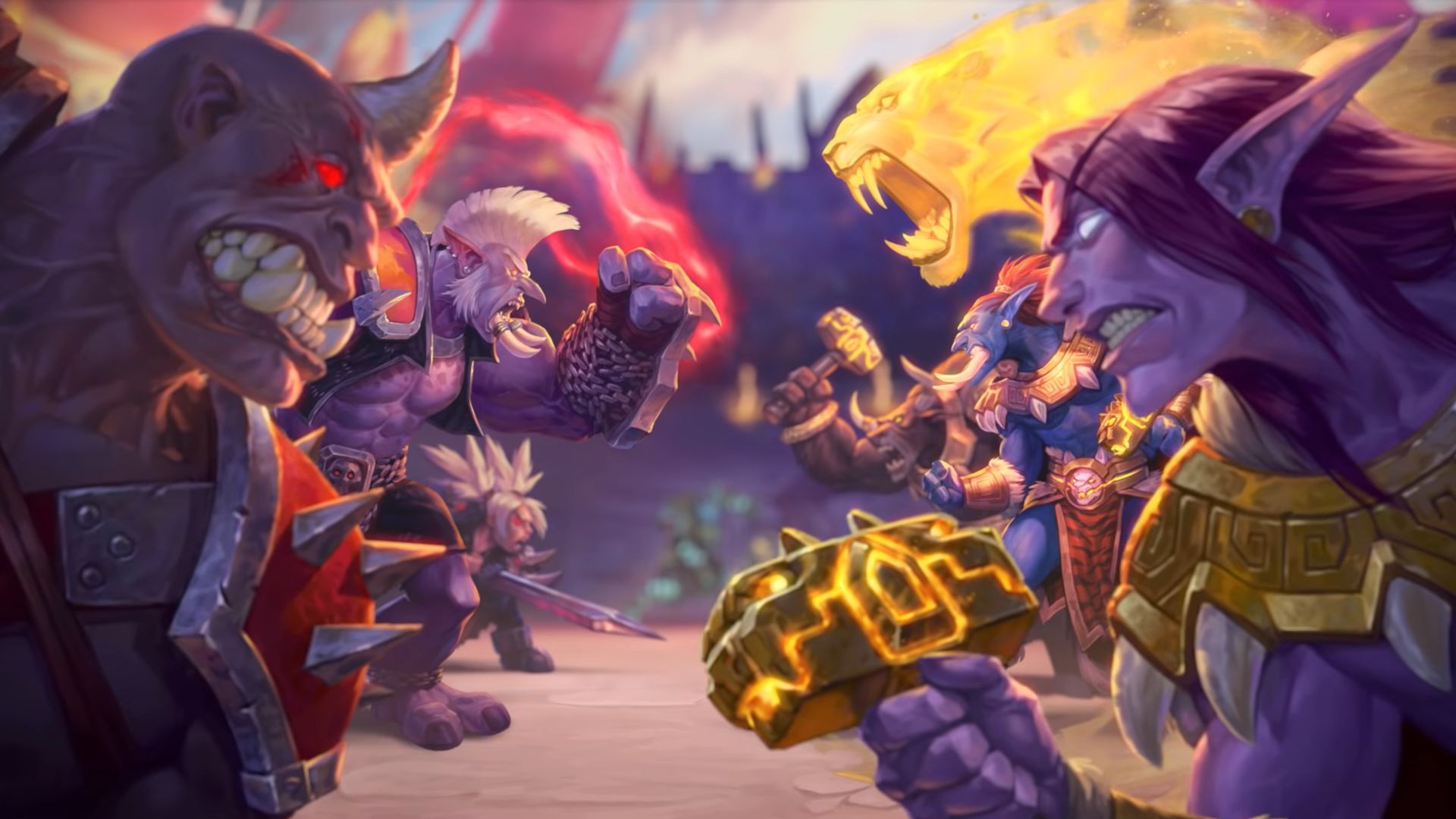 Amid all the rumors and reports about games like Diablo 4 and Overwatch 2, Blizzard Entertainment has begun officially hyping up what’s next for Hearthstone. In a new teaser trailer, Madame Lazul spoke about plans, changes and a coming conflict. Check it out below.

Whatever the upcoming reveal may be, it seems to involve Azeroth’s fate and the player choosing a side. More will be revealed on November 1st, the same day as BlizzCon’s Opening Ceremony so we won’t have to wait long. Still, it’s intriguing to see what potential shake-ups the collectible card game could have.

After all, Hearthstone first released in 2014 and despite its initial strong popularity, there’s a feeling of stagnation. With Riot Games unveiling its own upcoming card game in Legends of Runeterra, will Blizzard Entertainment look into making changes? We’ll find out in a few days so stay tuned. BlizzCon 2019 takes place from November 1st to 3rd with the Opening Ceremony set for 11 AM PDT on Friday.