Hello Games: ‘We Are Not Talking About No Man’s Sky On Xbox One’

At least they are not outright denying a potential Xbox One version. 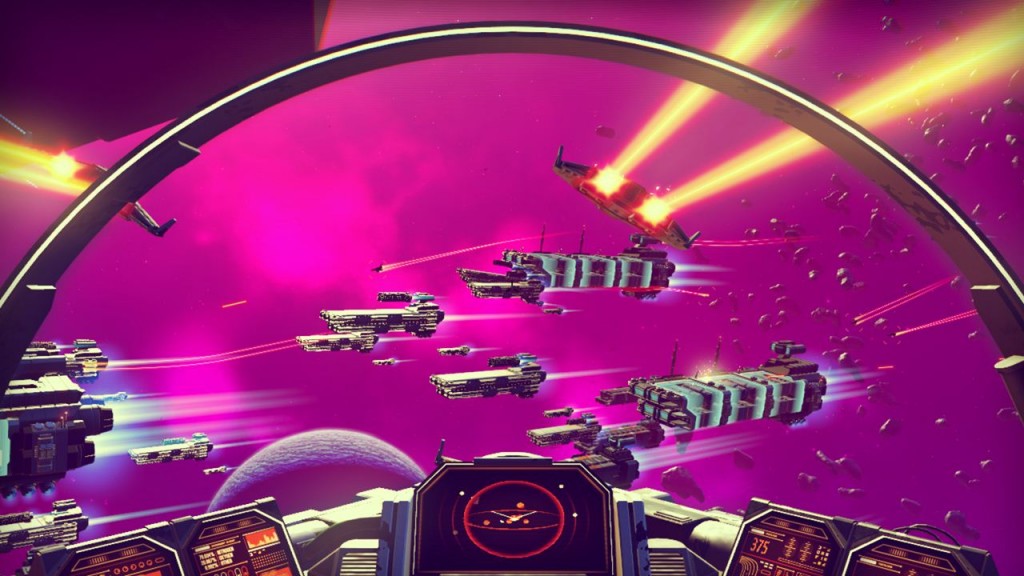 Hello Games’ No Man’s Sky is only coming to the PlayStation 4 and PC. This obviously raises the question of an Xbox One version but it seems that the developers have no plans of bringing it to the Microsoft’s consoles.

ID@Xbox director Chris Charla has shown his interest in bringing the game to Xbox One so we will see if his hard work pays off. What are your thoughts on this matter? Do you think the game will make its way to Xbox One?