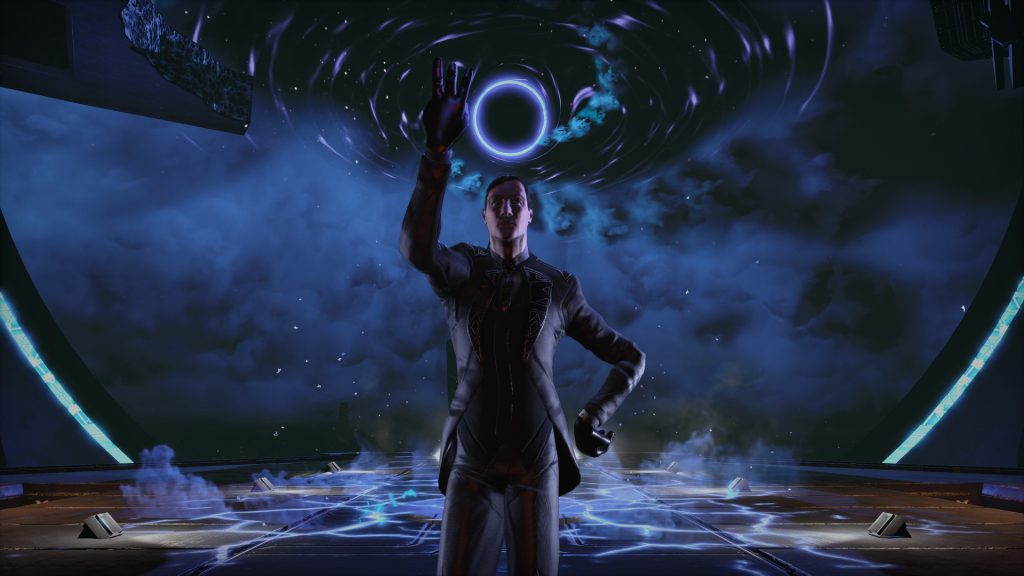 To access the new DLC, gather 50 percent of data and then go to the Observatory to speak to a new NPC. You can now venture to the Blue Sun dimension which consists of The Core, Gehenna Prison, and Dominion Baths. Three new Contract quests have been added for PvP/PvE, NPC Invasion and Stacking in New Game Plus.

The DLC also adds new weapons, armor sets, masks, shields and new enemies. Naturally, there are new bosses along with additional programs for the Jukebox and Taunts. In addition, Update 484 has added the option to respec Stats at The Pond’s console and sort one’s inventory with different filters. Check out the full list of changes below.