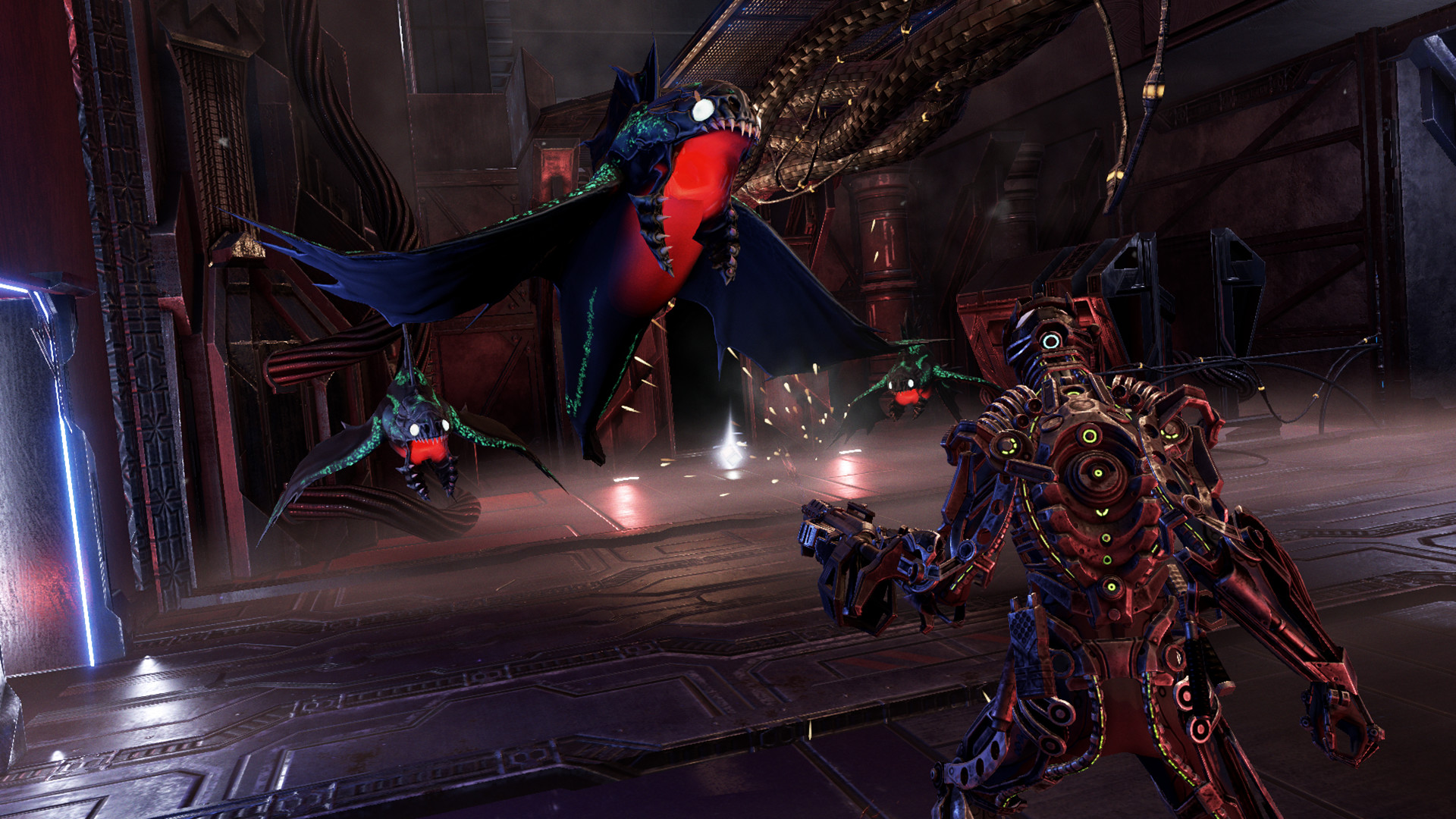 For a Souls-like title, Cradle Games’ Hellpoint didn’t exactly make the biggest splash on release. Nevertheless, after its current-gen release, the developer has announced that it will be coming to PS5 and Xbox Series X/S in 2021. PS4 and Xbox One owners will receive free upgrades for the same.

All three consoles will experience faster load times. However, on Xbox Series X and PS5, there will be two modes available – Performance and Quality. The former offers 60 FPS running in dynamic 4K while the latter runs at 30 FPS in native 4K. Xbox Series S settings have yet to be revealed.

Of course, the current-gen versions will be backwards compatible on the new consoles when they launch. Along with improved performance, there will be an option to unlock the frame rate. It won’t look as good as the proper next-gen upgrades but should help substantially improve the performance.

Hellpoint is currently available for PS4, Xbox One, PC with a Nintendo Switch release still to come. Stay tuned for more details in the meantime.