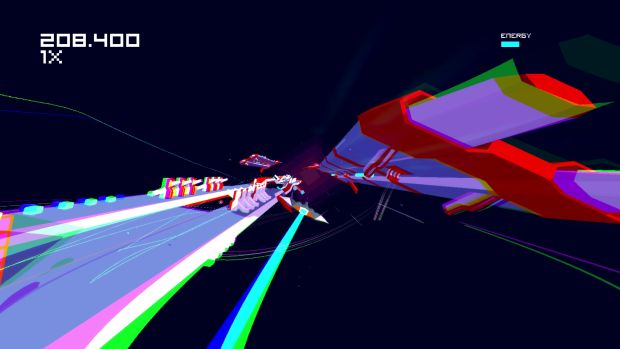 You may not have heard of Futuridium EP Deluxe but if one owns a PlayStation Vita or PS4 (or both), then they’ll recognize it as one of the better shoot ’em up games ever made. Of course, with an indie title such as this, it’s always worth nothing whether it will be heading to the Xbox One or not.

MixedBag Games’ Mauro Fanelli spoke to GamingBolt on whether there was any specific reason why Futuridium EP Deluxe wouldn’t be coming to the Xbox One. “Microsoft seems to have pretty decent policies placed for the indie developers. We are in ID@Xbox and we’ll love to work on Xbox One in the future, but Futuridium EP Deluxe is a PlayStation exclusive. It’s something we worked on with Sony a lot of time ago and they were the first to support us as a small team and our projects when we were totally new on the development scene.”

So while MixedBag will work on the Xbox One, Futuridium EP Deluxe will remain on the PS4 and PS Vita. What are your thoughts on the same? Let us know in the comments.