A new trailer for MGS5: The Phantom Pain incoming? 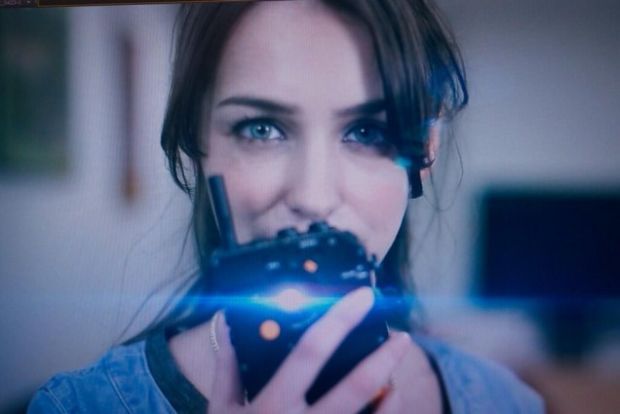 Metal Gear Solid 5: Ground Zeroes is out now and offers a small taste of the full experience that The Phantom Pain will offer. There hasn’t been any new updates from director Hideo Kojima on the game aside from slight snippets on themes, cutscenes and bosses. Now it seems that Kojima is hyping something for tomorrow, which could be a new trailer for The Phantom Pain. He also posted the above live-action image, which resembles the iDROID case releasing for the iPhone in Japan later this year courtesy of Sentinel.

Posting on Twitter, Kojima stated that, “I’ve come up with new ideas for the trailer at the gym. I’ll try them out tomorrow.”

He also added that, “On Tomorrow’s Kojima Station there will be an important announcement. At the same time, I will introduce the ‘Prisoners’ video corner that will be released on May 3rd. In addition, the new corner (video) will involve planning, lighting, shooting, editing and sound recording made by ourselves.”