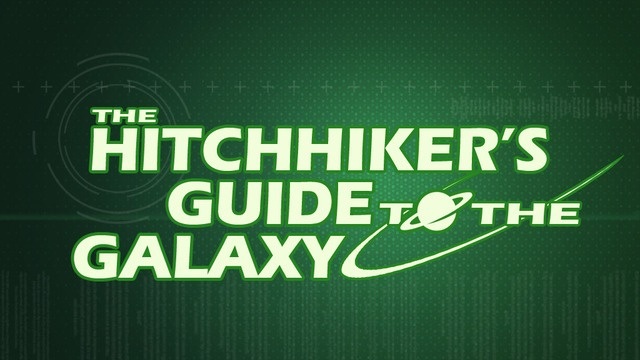 The long talked about interactive Hitchhiker’s Guide to the Galaxy game from Hothead games is finally about to hit the iPhone and iPad market.  The hit novel series written by Douglas Adams and then made into a film with Mobb Deep has now found its way to the gaming world as a real life, interactive game coming soon.

This is an actually Guide though depicted in the novels and film which is really cool because “Just like the real Guide, we see this version as something that will continually be expanded and added to,” DeYoung told Kotaku.  While then mentioning adding more content to the Guide as they see fit.  Continuing on he told Kotaku that “We have so much respect for the original that we had to stay true to the style of Douglas Adams, and deliver an app that feels familiar to fans, but updated for today’s devices.”  More info here.