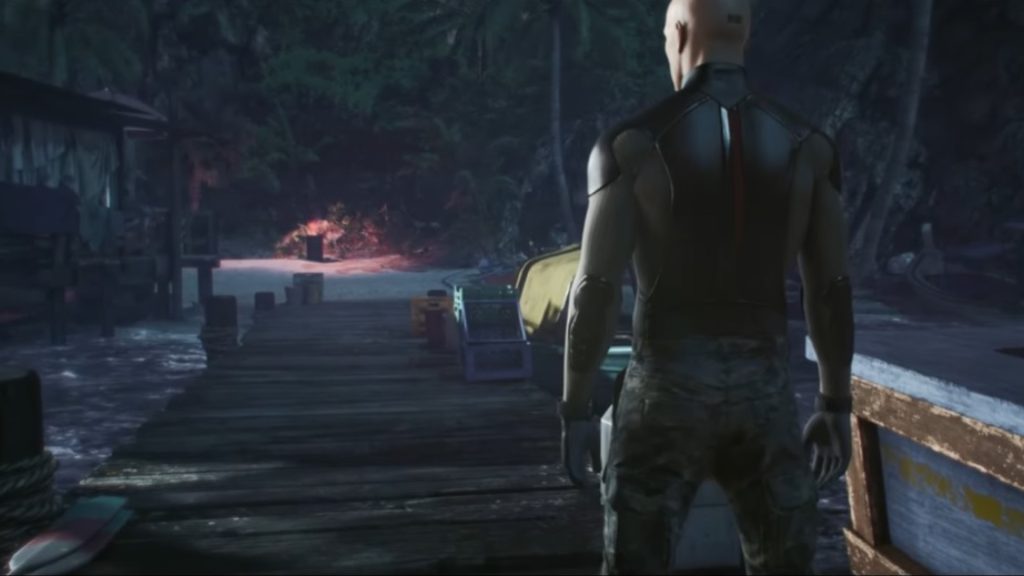 Hitman 3 is a year and a half old now, but it’s got one of its more significant content updates just now. IO Interactive has, of course, been supporting the game rather well with regular updates, seasonal content, and what have you, but fans of the social stealth game can now jump into a completely new map.

Ambrose Island is a new tropical stealth playground in a hidden cove in the Andaman Sea. Agent 47 is going to have new objectives to accomplish and targets to assassinate, pirates to sneak past and go through, new rewards to unlock and work towards, and an entirely new map to explore and mess about in. IO Interactive has also released the opening cinematic for the map, introducing the location and its primary objectives and targets. Check it out below.

Hitman 3 is available on PS5, Xbox Series X/S, PS4, Xbox One, PC, and Stadia, and as a cloud-exclusive release on the Nintendo Switch. The roguelike Freelancer mode will be added to the game later this year.