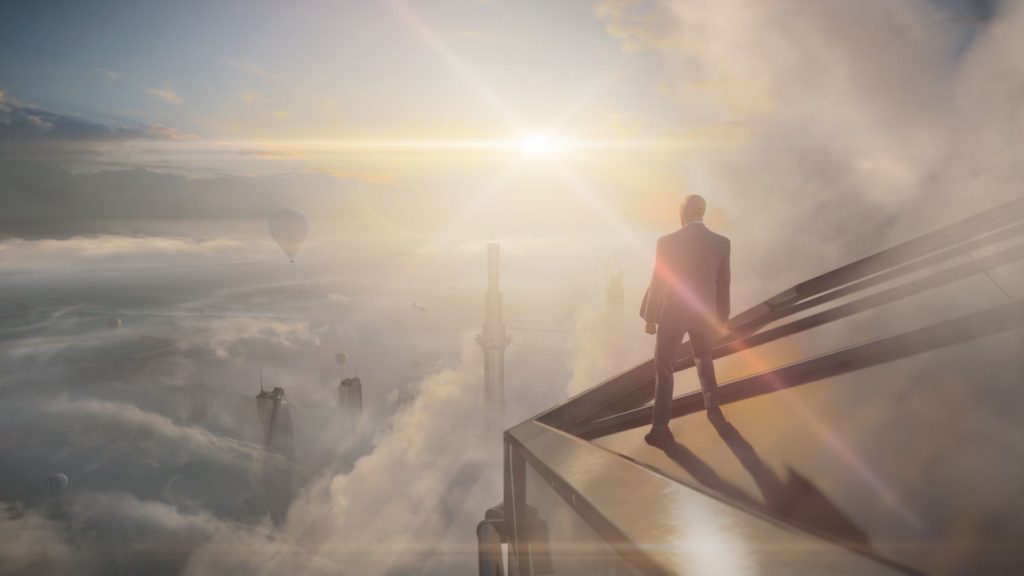 IO Interactive has provided an update on the planned second-year content for Hitman 3, which was revealed a few months back. Unfortunately, plans change, and so is the case for this game, and the developers have announced some news that may be disappointing to the fans of the game- but also some news that might put a smile on your face.

IO Interactive has announced that Hitman 3’s Freelance mode, a single-player rogue-like take on the game, will be delayed, and is being moved from its previously planned Spring launch window to the second half of 2022.

IO Interactive said: “Hitman 3 has been a success and with that, we’re able to give our team that extra time to tighten the bolts and make sure that the mode is as close to our ambitions as possible.”

However, IO Interactive has also announced that they are bringing the release date of the new map Ambrose Island to July 2022. Ambrose Island takes place before the events of Hitman 3 and fills in a few gaps in the World of Assassination trilogy’s story.

Furthermore, the next content update is scheduled to arrive on May 24 and will include new Featured Contracts, new and reactivated Elusive Targets, and more new unlocks.