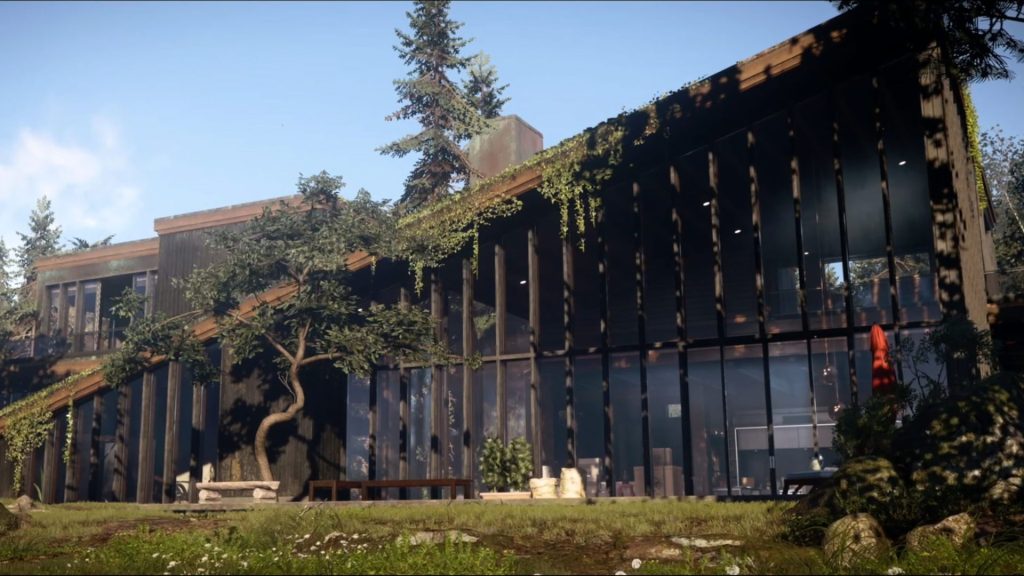 Along with announcing the Hitman Trilogy and a release date for Hitman VR, IO Interactive also confirmed new content and features coming to Hitman 3 in Year 2. It kicks off this Spring with Hitman Freelancer, a new single-player mode that adds “roguelike elements, strategic planning and a customizable safehouse.”

Agent 47’s Safehouse is being added as a new map and unlike others, it can be customized with more areas and options available as one progresses through Freelancer mode. So if you’re keen on practicing with weapons in the firing range, browsing suits or planning missions, this is the place. Freelancer campaigns can also be viewed from the Safehouse with each offering a number of different missions.

What’s interesting is that missions from the main campaigns have been reworked for the mode and feature new NPC types like Suppliers that provide different items and weapons, safes, hidden stashes and even rival NPC assassins. Any gear that isn’t brought back to the Safehouse once the campaign ends will be gone and you’ll need to revisit it between missions to restock explosives and syringes. With varying mission orders and different challenges, IO Interactive seeks to make this a highly replayable mode for players.

Ray tracing is also coming later this year for Hitman 3 PC players, providing improved reflections and better shadows. The developer confirmed that all locations in the trilogy will benefit from ray tracing when it goes live. Furthermore, Intel XeSS and Variable Rate Shading are also being implemented. Finally, a new map called Codename: Rocky is also set for later this year so stay tuned for more details in the coming months.