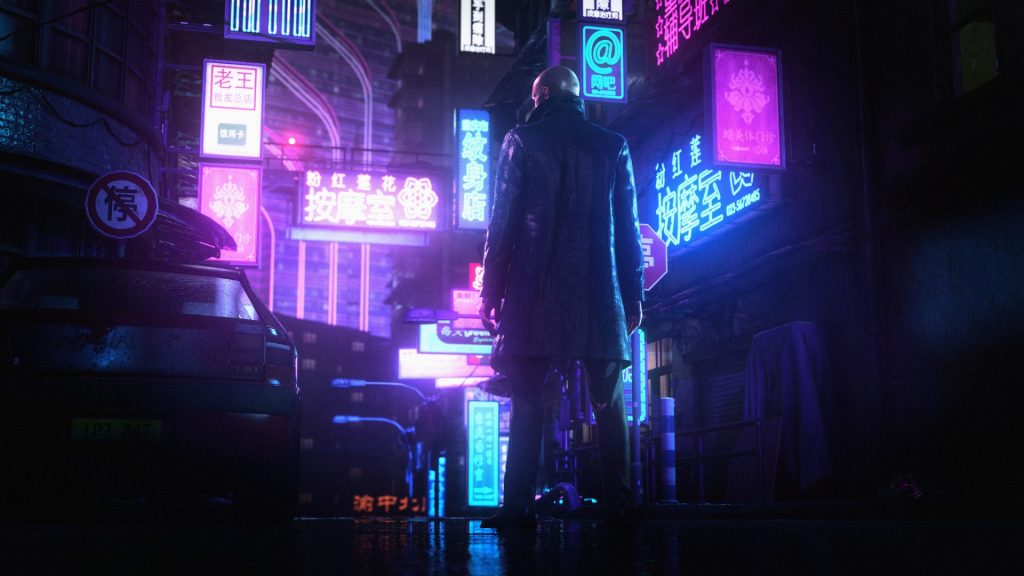 IO Interactive has announced that FY 2021 was its most profitable year ever for a company. That’s thanks largely to the strong sales of Hitman 3, which launched in January earlier this year. IO Interactive says the game has earned 300% of its initial budget, which helped drive profits (earlier this year, the developer confirmed that Hitman 3 has sold 300% better than the previous game in the series).

Meanwhile, other factors also contributed to a strong fiscal performance, such as the COVID-19 pandemic continuing to have a positive impact on video game sales in general. Meanwhile, with Hitman 3 being developed, funded, and published entirely by IO Interactive, the developer has been able to reap all the profits for itself. Interestingly enough, Hitman 3 has also resulted in stronger sales for Hitman (2016) and Hitman 2, both of which have sold better of late than the developer anticipated.

IO Interactive also confirms that it’s currently working on three projects- Hitman 3 (which will continue to receive new content), the James Bond game currently being called Project 007, and a new unannounced title. Rumours have claimed that the latter is an open world fantasy RPG being made exclusively for Xbox, reportedly codenamed Project Dragon.

IO Interactive opened a third studio in Barcelona earlier this year, joining their studios in Copenhagen and Malmö.