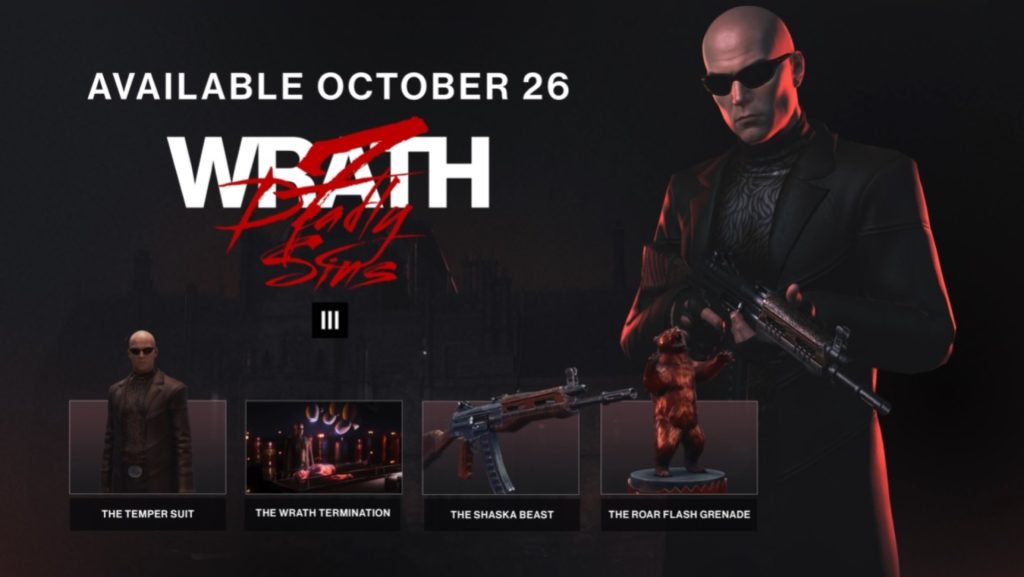 Hitman 3 has been receiving regular seasonal updates since its launch, and that’s ramping up to its conclusion soon. Though IO Interactive does plan on keeping up support for the game, the Seven Deadly Sins roadmap has seen six out of its seven planned seasons so far. With the sixth season, Season of Envy, coming to a close, it’s time for the game to enter that final season-Season of Wrath.

IO Interactive has released a new trailer for Season of Wrath and provided details on what to expect from it. The highlight here is The Wrath Termination, a new Escalation mission in Dartmoor that will see Agent 47 trying to survive against an onslaught of foes. Players will have to adapt, strategize, and execute plans. Based on the trailer, you’re going to be setting up traps and using a variety of enemies. It definitely looks interesting. As always, you can also expect a new suit and new weapons. Check out the full trailer below.

Hitman 3 is available on PS5, Xbox Series X/S, PS4, Xbox One, PC, Stadia, and on Nintendo Switch as a cloud-exclusive release. IO Interactive recently confirmed that the game’s solid sales drove the developer to its most profitable year ever. Read more on that through here.