Hitman 3’s Budget was Around $22.5 Million, Over-Performed Against Expectations in 1st Year 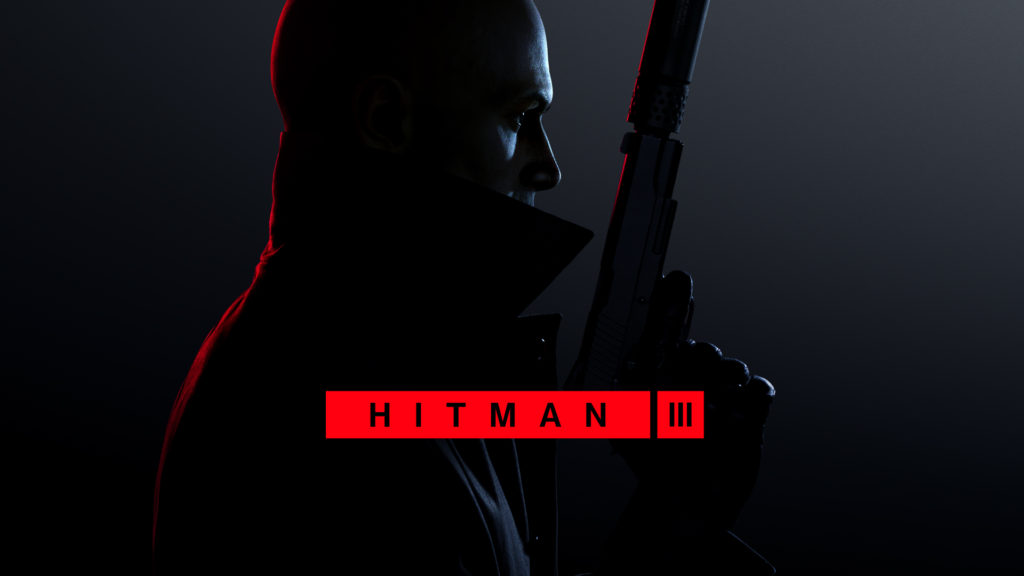 IO Interactive has major changes coming to its Hitman franchise with the new Freelancer Mode and Hitman World of Assassination. However, in its recent annual report for the 2021/2022 fiscal year ending March 31st, it’s had great success.

As reported by user DarkDetective on the Install Base Forum, Hitman 3 over-performed against expectations within its first year. On Twitter, they revealed the game’s budget was about DKK 155 million (roughly $22.5 million), and it continued selling well in the second year due to Steam and Game Pass releases. Revenue has been higher than expected thanks to the Game Pass deal, thanks to the minimum guarantee and performance bonus.

Fiscal year 2023 revenue is expected to fall between DKK 450 to 500 million ($65.5 to $72.8 million), with profits before tax coming in at around DKK 250 to 300 million ($36.4 to $43.6 million). IO Interactive management is looking at revenue and profit drops in the 2024 and 2025 fiscal years due to the lack of releases. This is in line with previous statements that Project 007 and its unannounced project (rumored to be Project Dragon, a fantasy RPG for Xbox) aren’t releasing until at least April 2025.

The developer plans to diversify its line-up through new platforms like mobiles and seek opportunities for publishing other studios’ titles. Stay tuned for more updates in the coming year.