It includes the base game and Hitman 1 and 2 (which will no longer be on sale). Current owners will get the upgrade for free. 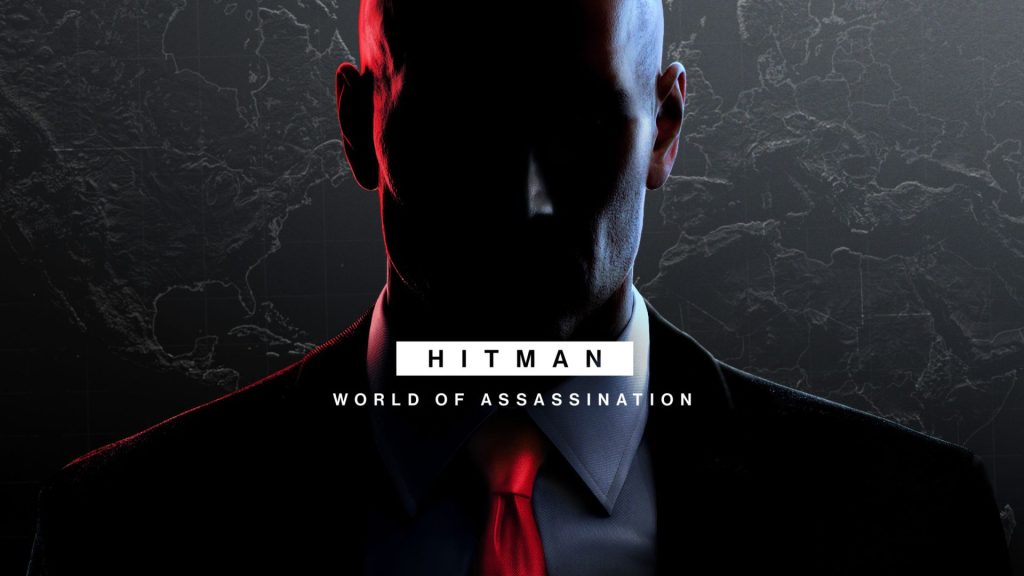 IO Interactive has announced a consolidation of all titles and content in Hitman’s “World of Assassination” trilogy. Hitman 3 is becoming Hitman World of Assassination on January 26th, providing access to Hitman 1 and 2. Current owners will receive the upgrade for free on all platforms.

Only two editions can be purchased going forward. Hitman World of Assassination will cost approximately $70 and includes the base game, Hitman 1 Game of the Year Access Pass, and Hitman 2 Standard Access Pass. There’s also the Hitman World of Assassination Deluxe Pack for approximately $30, which includes Hitman 3’s Deluxe Pack and Seven Deadly Sins Collection, along with the Hitman 2 Expansion Access Pass.

To further accommodate players, IO Interactive is offering a “complete the set” option on Steam. So if you own Hitman 3’s Deluxe Pack and Seven Deadly Sins Collection but not the Hitman 2 Expansion Access Pass, you only need to pay $10 for that. Each of these will also be available via an in-game store for $10 each, allowing you to purchase the remaining content for a reduced price.

Hitman 1 and 2 will no longer be available to purchase digitally, but current owners can still access them. You can also still play Hitman 3 in its current state through Hitman World of Assassination. The latter’s release coincides with the new Freelancer mode, which is free for Hitman 3 owners. Head here for more details on the same. 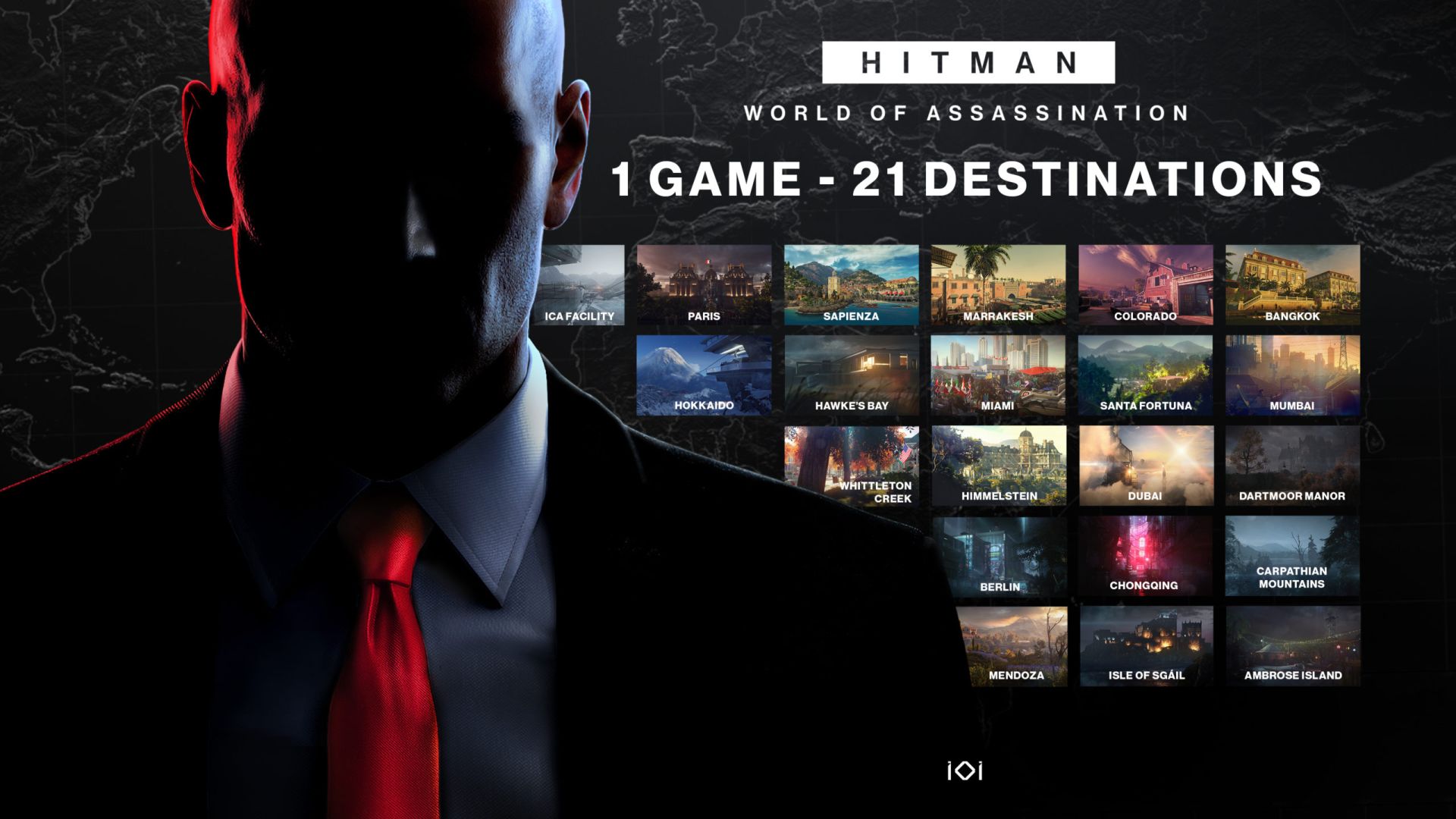 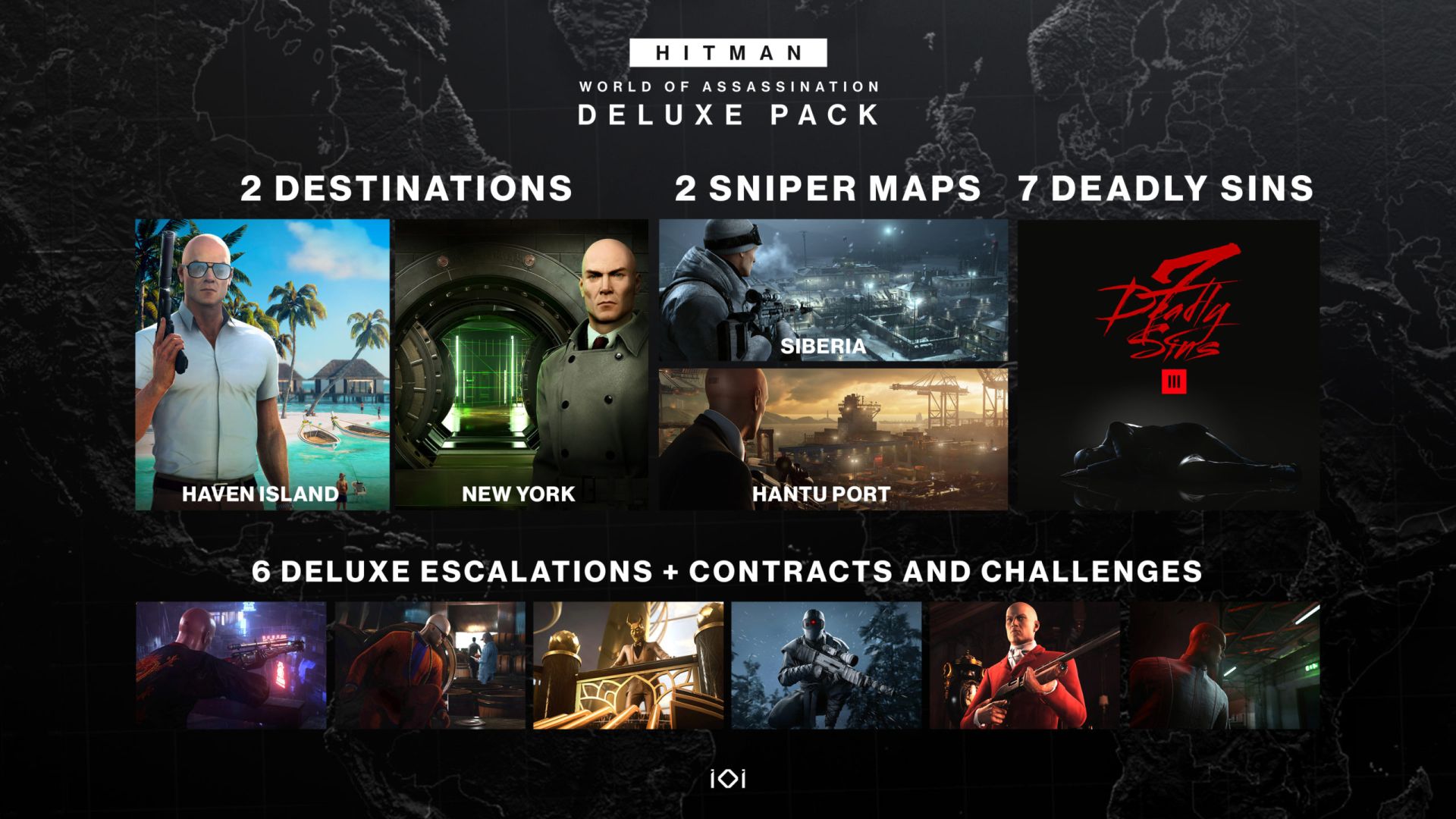