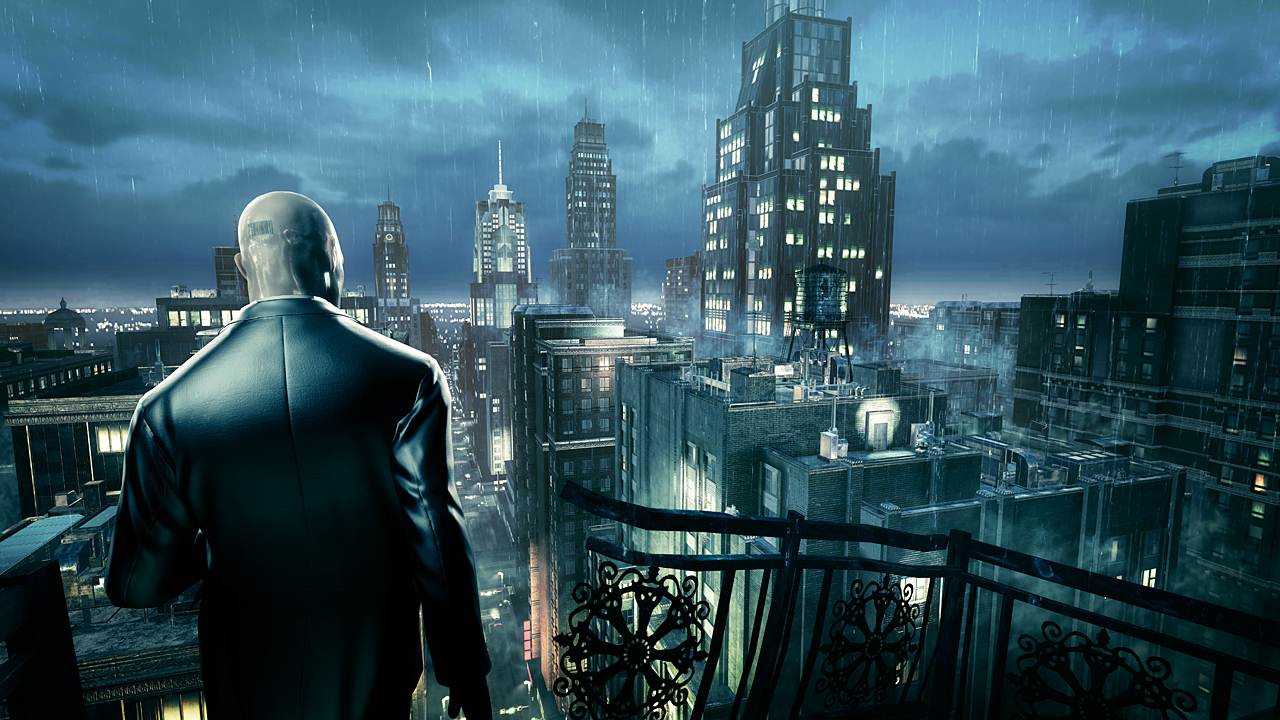 Had enough killer, stripper nuns and just want to get back to the Hitman action we know and love? Square-Enix and IO Interactivie understand the need for content and recently unveiled the Hitman: Absolution Deluxe Professional Edition.

It will include a 10″ Agent 47 vinyl statue, hard-cover Hitman: Absolution art book, an in-depth making of DVD and Agency Gun-Pack DLC.

Even more enticing is what lies in wait for those who pre-order, namely Sniper Challenge. Aside from carrying it’s own leaderboards, you can also have your skill upgrades and weapon unlocks carry over into the main game. As of now, this seems to be a pre-order exclusive.

Our community and fans mean the world to us and we’ve worked hard to create a collectors edition which we think they’ll love.

The Hitman: Absolution Deluxe Professional Edition will be for sale on November 20th for the PC, Playstation 3 and XBox 360.

Check out the images from the Hitman: Absolution Deluxe Professional Edition below: 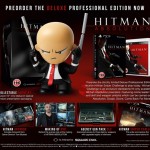 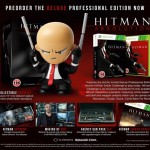 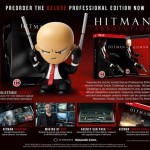