Hitman Absolution: Five Reasons You Should Play It

I am a big fan of stealth games. I don’t know the exact reason why I am always intrigued by them but they have a certain charm about them. My love with the stealth genre began all the way back in 1999 when I played Metal Gear Solid on the PlayStation One. The concept of hiding from and trying to sneak pass your enemies without killing them was pretty unique then. Hideo Kojima basically pioneered the stealth genre with Metal Gear Solid and it laid down the path for future games like Splinter Cell and Hitman.

I recently got a PC version of the game from E-xpress Games, the distributors of Square Enix games in India. After finishing the pretty long single player campaign and getting a few games in the Contracts mode under my belt, I decided to give interested gamers five reasons why they should pick up Absolution, instead of publishing a fully fledged review. However you can still read our PlayStation 3 version review here.

2011-12 have been two interesting years for the Stealth genre. Right from Deus Ex Human Revolution to the recently released, Arkane Studio’s Dishonored, the genre is very much alive and kicking. With Hitman Absolution, Nixxes Software takes it one step ahead.

That is going to hurt.

Just like previous Hitman games, Absolution takes place within closed spaces but this time the player has so many opportunities instead of just assassinating your target with a long range sniper shot or simply choking them to death.  For instance, during the later chapters in the single player campaign, my mission was to assassinate a secretary. Now the game gives you several choices, either choke her out when she is alone in a balcony or poison her pizza. I went with the latter option which resulted in to a peaceful escape route since the guards were not aware of what had actually happened. Absolution is made up of several such instances and although it borders on the line of repetition, it avoids it by adding enough variety and suspense along the way.

Recently released stealth games had one major flaw in them. The AI was a bit off resulting in to mixed gameplay mechanics. In Absolution, your enemies are well aware of what is happening in the vicinity. Get too close and they will get suspicious and will investigate. If they find you, they will ask you to surrender and if you manage to run away from them, they will inform other guards about your whereabouts.

Although the game is filled with amazing displays of AI, the most jaw dropping moment came about when Agent 47 had to make his way across one of the sky scrapers. Our bald hero has to make across a massive crowd of people, amidst a group patrol guards who are searching for him. Once you have descended from the sky scraper, you have to stay stationary and hide yourself in a crowd, as eager and desperate patrol guards search for you. You have to just hope that they don’t see you and the train arrives in time. Building suspense and tension every moment, one of the guards comes in close, ruthlessly searching for me in the crowd. However the train arrived at the platform and thankfully I made my escape, just in time.

Disguise is not a new feature to the Hitman franchise. But it has been implemented in a different manner in Absolution. People who are wearing the same disguise as you will be more sceptical and prone to spotting you. But if you are fortunate enough to be wearing different attire then you will be as good as invincible unless you do something illegal. 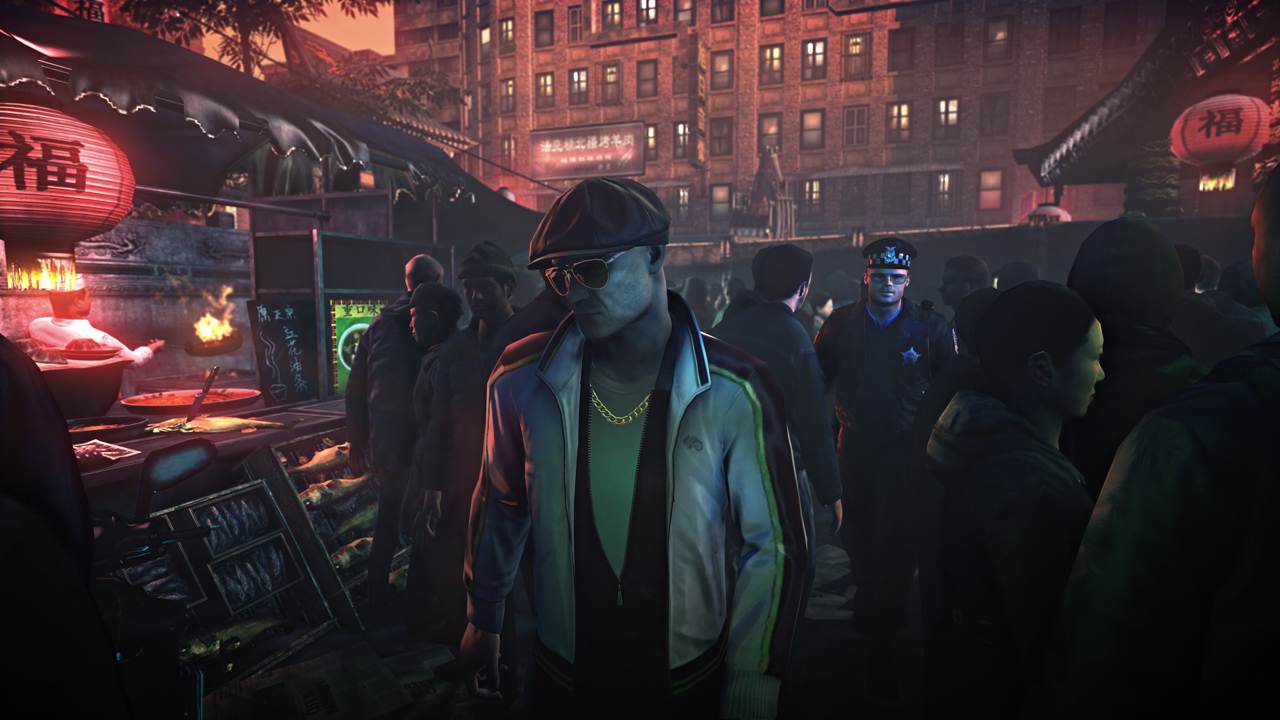 You can fool your enemies by using disguises.

I will admit that the disguise system is not one of the strongest points of Absolution but nevertheless it helps in increasing the fun factor by a substantial margin.

Power to the player

Traditionally speaking, Hitman games have always been a tough nut to crack, forcing the player to go the stealth way. But this changes in Absolution. 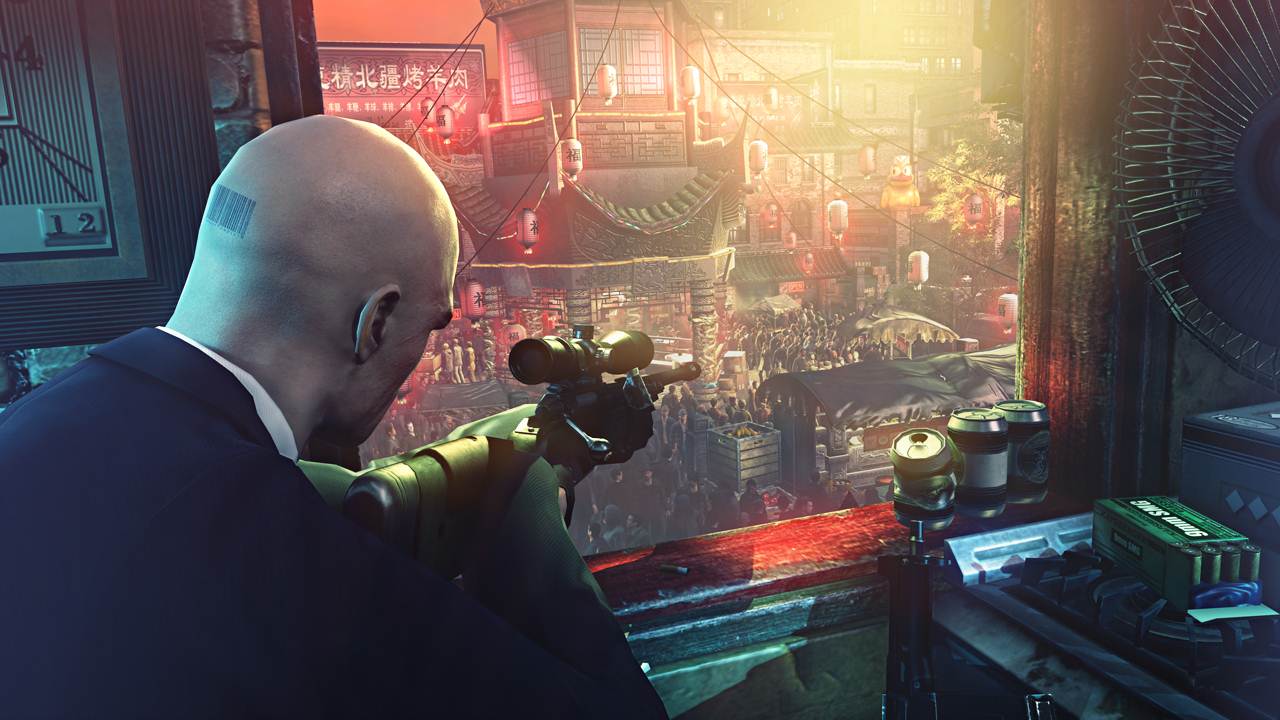 Go the aggressive way if you wish.

If you are more of an action player (and impatient too!), and like to use unconventional methods, then you can probably blast your way pass the game. So basically, the developers have made sure that they are giving a choice to the player. If you want take it slow and easy, go the stealth way but if you can’t wait for the moment to arrive, take out your sledge hammer and bring on some brutality to your enemies.

Most action games have complicated storylines. Some are nonsensical whereas some are way too convoluted to be understood. Absolution keeps it straight and interesting. You are a hired killer and your mission is to save someone. That’s it. The voice acting and character cast is second to none.  Blake Dexter, one of the antagonists in the game is one of the craziest villains I have faced in recent years. Keith Carradine has done a superb job of voicing this guy and in the process making him the most ruthless enemy in the entire Hitman series. Add to that a superb cast of characters and a well told story, Hitman Absolution gives you an experience that is second to none.

Did you play the game? How do you like it? Share your thoughts in the comments section below.

Note: Hitman Absolution was played on the PC, which in my opinion is the best version.