This is to pass the time till the launch of Hitman next month. 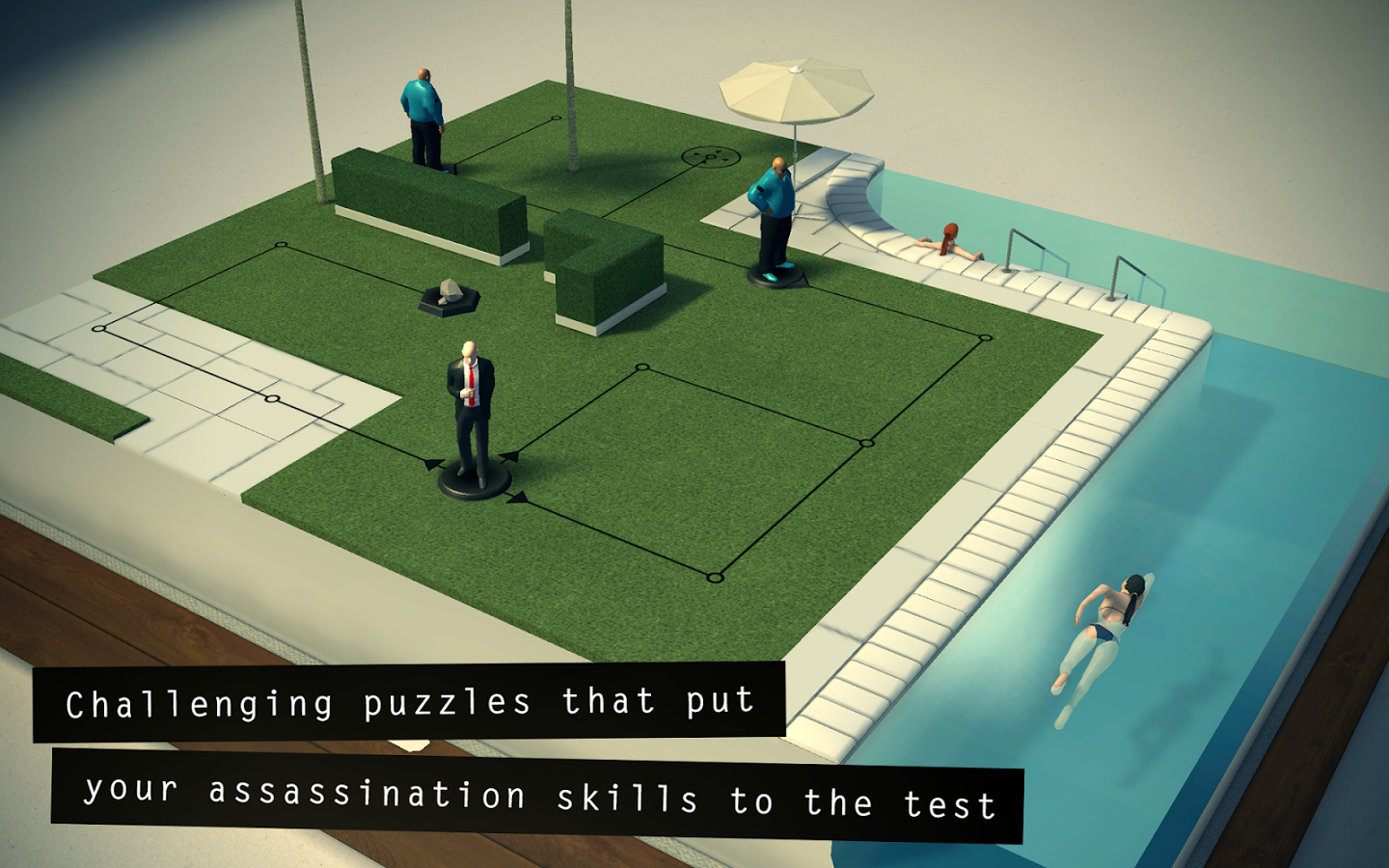 Hitman GO, the smartphone spin off of the popular Hitman franchise, will be coming to PC, PlayStation 4, and PlayStation Vita as Hitman GO: Definitive Edition. Hitman GO Definitive Edition is basically the same Hitman GO that was pretty well received on mobile, with updated visuals and all the content that was added on to it after launch-  including the Paris Opera from Blood Money, and the St. Petersburg Stakeout mission from Hitman 2: Silent Assassin.

In addition, Hitman, the IO developed reboot of the franchise, is due out next month on the Xbox One, PlayStation 4, and PC, with additional content being released as episodes for it through the rest of the year.