You can go back to the early years of Agent 47. 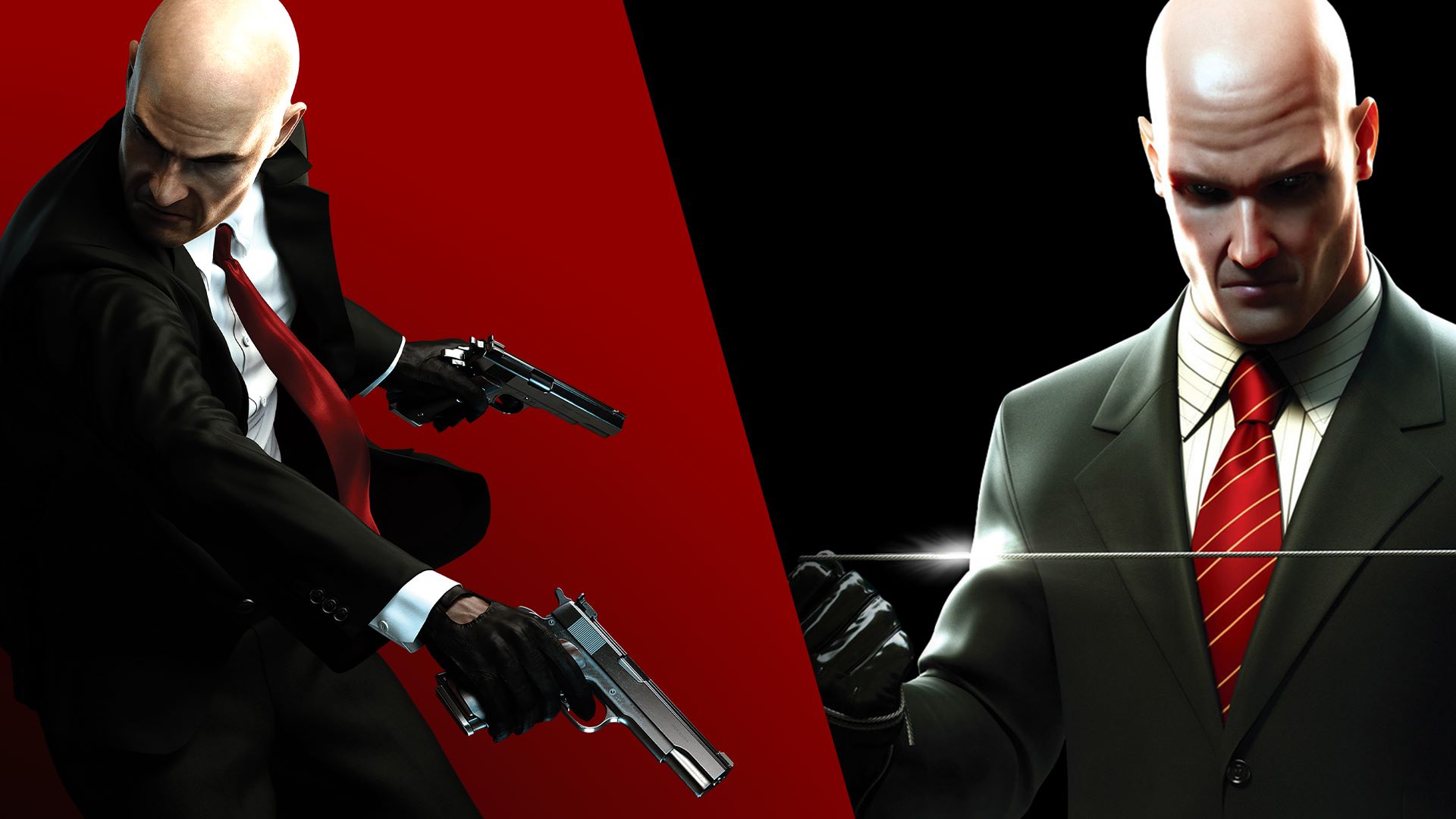 The Xbox One backwards compatibility list is building up at a steady pace, from legendary action series to indie darlings. There has been a little something for everyone just in the last few weeks alone. That continues today, as Hitman HD Pack, a remastering of two of Agent 47’s early titles, is added to the list.

As seen below, Major Nelson confirmed the Xbox 360 version of Hitman HD Pack is now available to play on Xbox One. The pack includes the second and third titles in the series, Hitman 2: Silent Assassin (not to be confused with the recently released title, Hitman 2) and Hitman: Contracts. Both games feature the stealth gameplay the series is noted for, as you play assassin Agent 47 taking out a variety of targets in different settings. You are given open ended ways to eliminate your targets, challenging you to find different and inventive ways to complete levels.

Hitman HD Pack is available now and can be played on any Xbox One console.