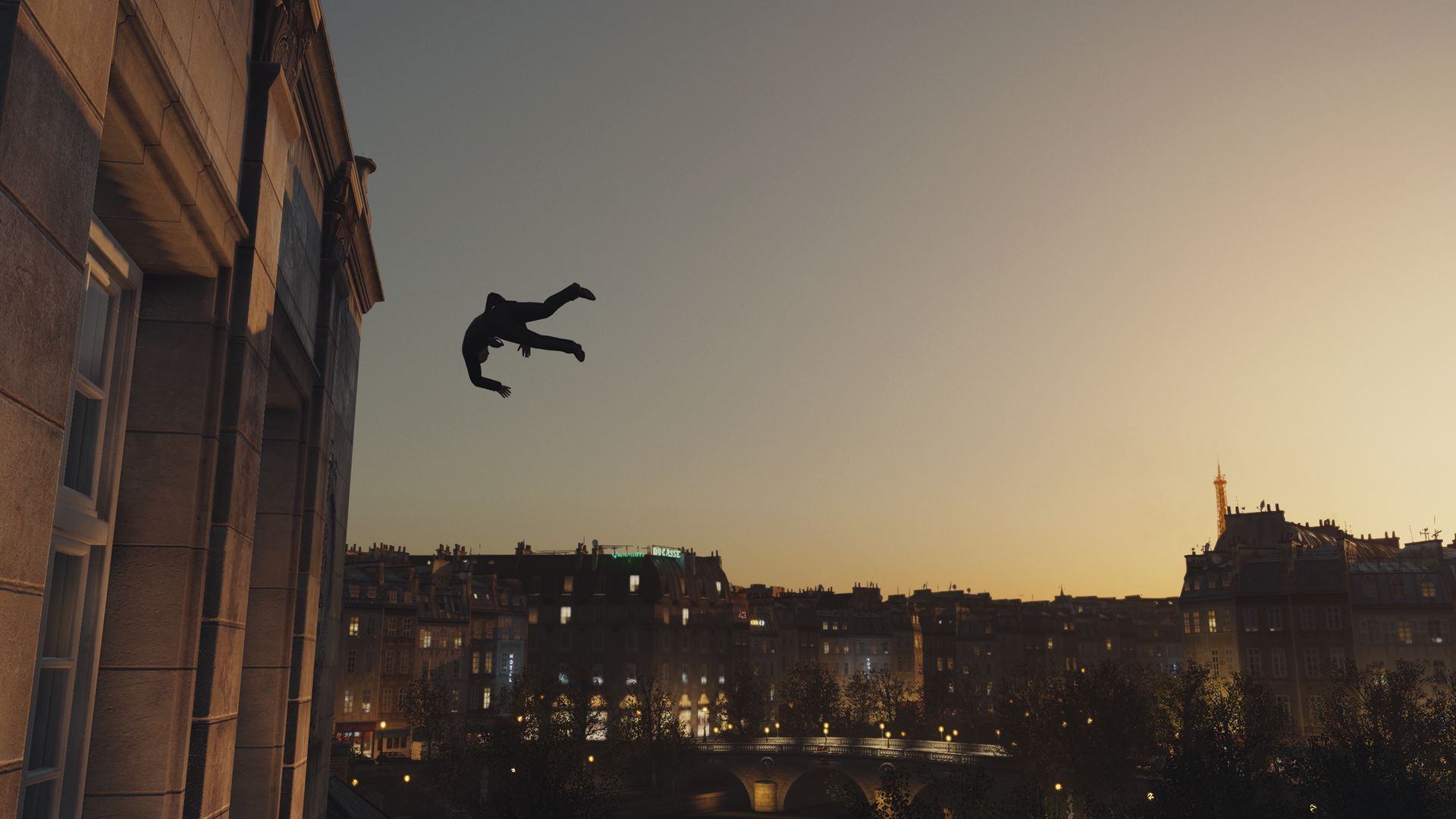 IO Interactive has revealed the system requirements for the PC version of Hitman, which will be going into closed beta on February 12th for PS4 and February 19th for PC.

The requirements are fairly modest. Minimum requirements as per Steam list an Intel Core i5-2500K 3.3GHz or AMD CPU Phenom II X4 940 with an Nvidia GeForce GTX 660 or Radeon HD 7870. Recommended requirements include an Intel Core i7 3770 3.4 GHz or AMD CPU AMD FX-8350 4 GHz with an Nvidia GeForce GTX 770 or AMD GPU Radeon R9 290. Both lists have 8 GB of RAM and DirectX 11 support listed down so make sure to upgrade your RAM if necessary.

Hitman will be releasing this March for Xbox One, PS4 and PC. What are your thoughts on the requirements for PC? Let us know in the comments below and stay tuned for more details.