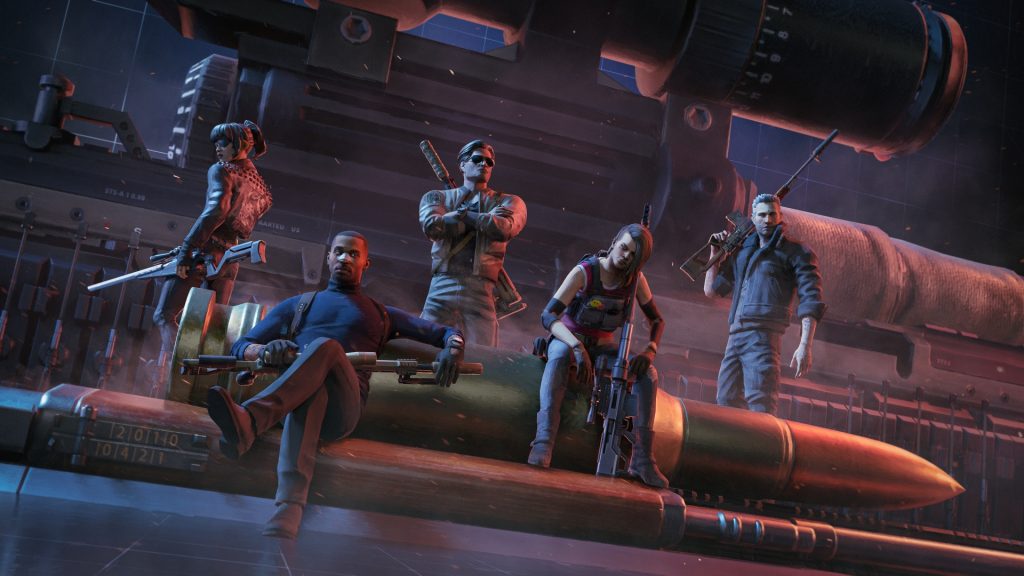 E3 2021 is raging on in full swing, with a constant barrage of exciting news, announcements, and reveals coming the way of fans. After a pompous showcase of 30 games during the Microsoft and Bethesda showcase, Square Enix has taken the spotlight to unveil its biggest games in development, with one such game being Hitman Sniper: The Shadows.

Hitman Sniper: The Shadows is a free-to-play mobile spin-off, set in an alternative version of the Hitman universe. Players will be taking control of 4 ICA agents on missions to eliminate targets in many creative ways. The game will be releasing on mobile platforms sometime in the future. Check out the trailer below for more details.

Interestingly enough, Hitman Sniper: The Shadows will be the first game in the Hitman series without Agent 47 making an appearance. This all makes sense of course, since rights to the canon Hitman universe are owned by IO Interactive. Announcements and reveals aren’t done for the day, however, so stay tuned to not miss any.