The upcoming open world action RPG will offer several visual, auditory, motor, and cognitive options as part of its suit of accessibility features. 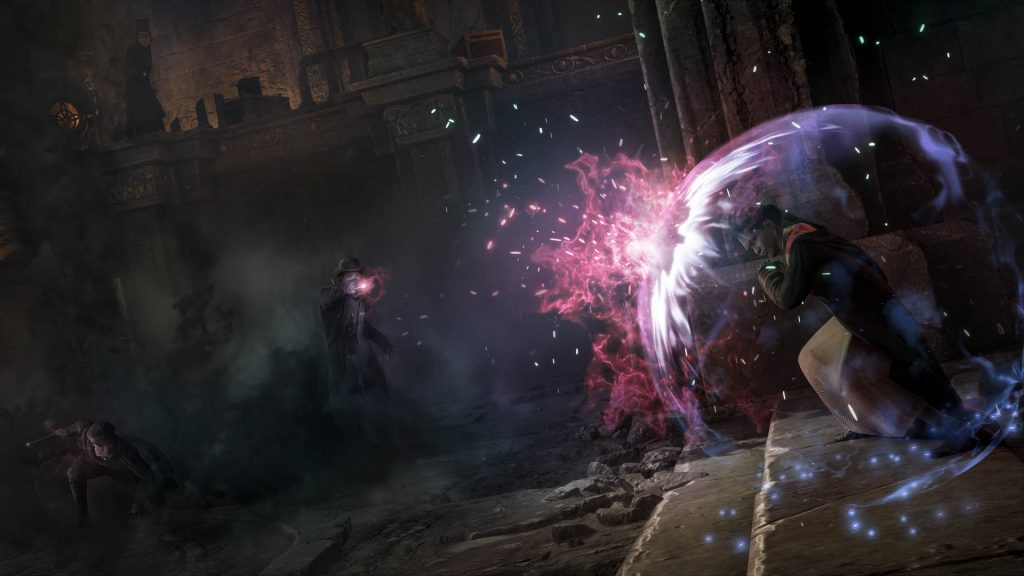 We’ve been getting plenty of new details on Hogwarts Legacy in the lead-up to its launch in less than a month, with the game’s PC requirements and its graphics modes on consoles having been detailed in recent days, and now, Portkey Games has also provided information on the game’s full suit of accessibility features.

Across a number of categories, the upcoming open world action RPG will have options for a number of visual, auditory, and motor aids, including being able to enable text-to-speed, colourblind modes, high contrast gameplay, and more. The game will also feature options for text scaling, multiple aim modes, and more.

It’s also been confirmed that the game will have a total of four difficulty settings that will affect both combat and puzzles. Players will, of course, be able to change the difficulty at any time. You can check out the game’s full list of accessibility features below.

Hogwarts Legacy launches on February 10 for PS5, Xbox Series X/S and PC. It will release for PS4 and Xbox One on April 4, and for the Nintendo Switch on July 25.