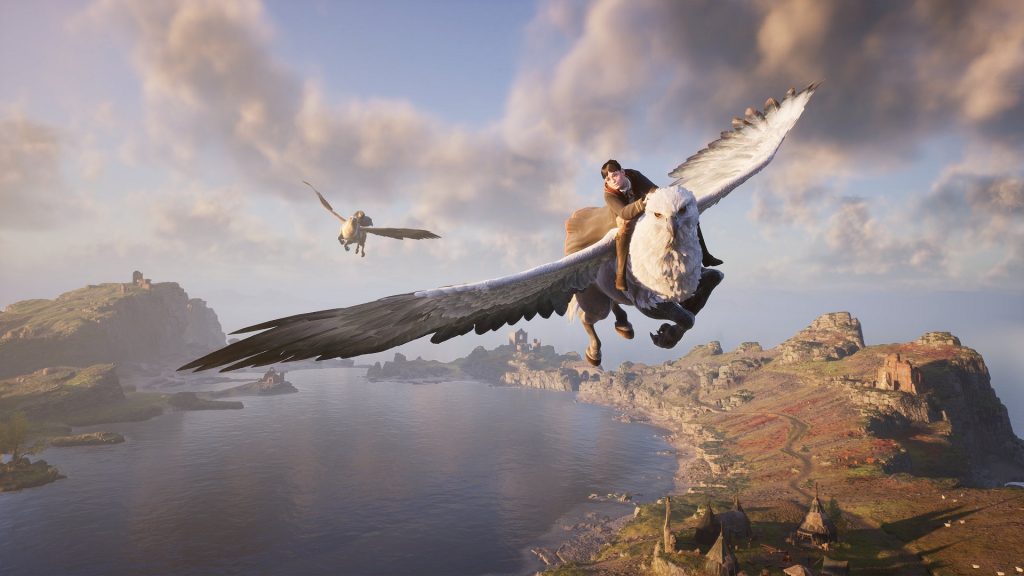 Even with several weeks to go before launch, WB Games’ Hogwarts Legacy is topping sales charts. As discovered by Paul Tassi on Forbes, it’s the highest-selling premium game on Steam’s Top Sellers list in the United States. When examining the best-selling PS5 and Xbox Series X/S titles on Amazon in the US, Hogwarts Legacy’s Deluxe Edition is on top.

It’s not all that surprising given the Harry Potter franchise’s popularity, even despite author J.K. Rowling’s transphobic stance in recent years. The sales are in line with Benji-Sales’ report earlier this month, which predicted a “gargantuan launch” that would be “easily one of the biggest of 2023.” If reviews are positive, the action RPG may sell five to six million units in its first week.

Hogwarts Legacy launches on February 10th for PC, Xbox Series X/S and PS5. The Xbox One and PS4 versions are out on April 4th, followed by the Nintendo Switch version on July 25th. The official art book recently leaked and provided details on the spells, locations and playtime – learn more about that here and here.