Senior management is allegedly absent at the development studio. 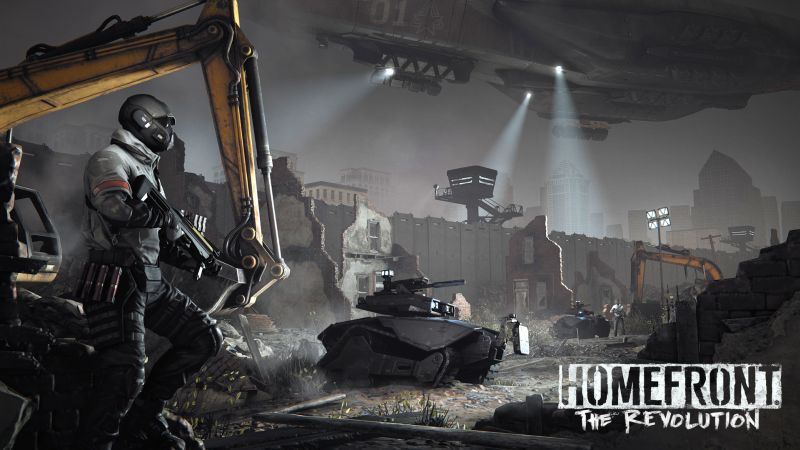 Financial woes for Crytek UK continue as Kotaku reports that Hasit Zala, who is the director for upcoming sandbox FPS Homefront: The Revolution has reportedly walked away from the development studio. This is due to recent reports of Crytek not paying staff, resulting in several development team members not showing up for work.

Zala isn’t alone as development manager Ben Harris and studio head Karl Hilton have reportedly left the studio as well and there’s apparently no senior management on hand at all (with the situation being described as a continued “downwards spiral”). Crytek still hasn’t acknowledged the situation and it could be very bad in the long-term since Zala is also the franchise director the company’s free to play shooter Warface.

Thoughts on the company’s future at this point, especially with news of Deep Silver possibly stepping in and purchasing the studio to publish Homefront: The Revolution? Let us know in the comments below.