It's currently being crowdfunded on Fig for $1. 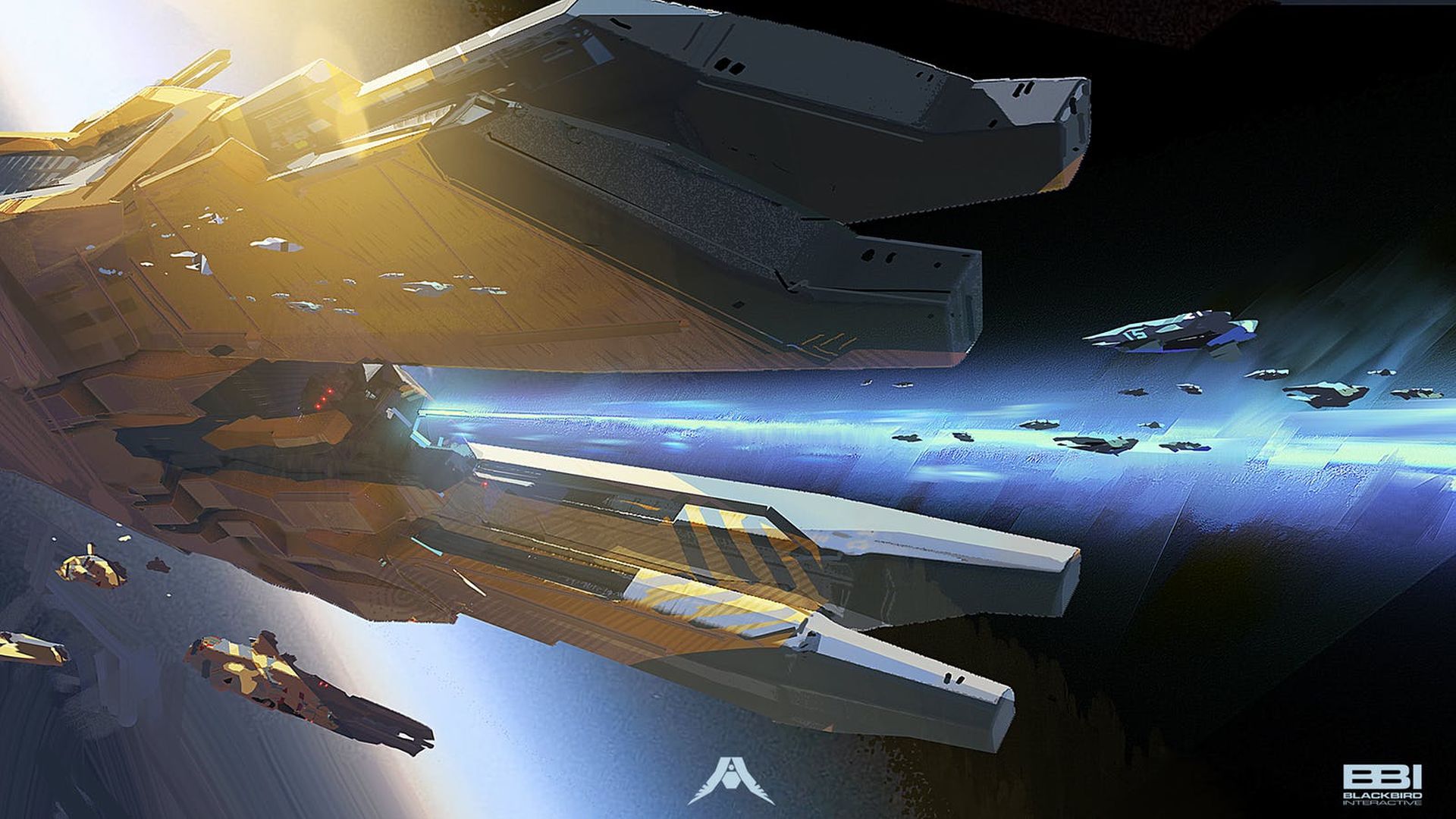 At PAX West 2019, Gearbox Software made good on its previous tease. Homeworld 3 is indeed being developed and will be coming to PC courtesy of Blackbird Interactive. The project is currently available to fund on Fig, though it seems like somewhat of a joke. The funding goal is only $1 (and yes, it’s been surpassed).

Regardless, pledges and investments can provide their own expectations via an exclusive survey on topics such as features, collector’s edition contents and so on. A teaser trailer and some art work has been released which can be seen below. Not many details were given of the story but the gameplay will embody the same “classic RTS elements” that fans expect.

As such, Gearbox did a pretty good job with the Homeworld Remastered Collection which revamps the previous two games with high resolution textures and effects. Blackbird Interactive is no slouch either, having released the fantastic Homeworld: Deserts of Kharak in 2016. Stay tuned for more details on Homeworld 3 in the coming year.