The critically acclaimed space RTS could finally be getting a new game. 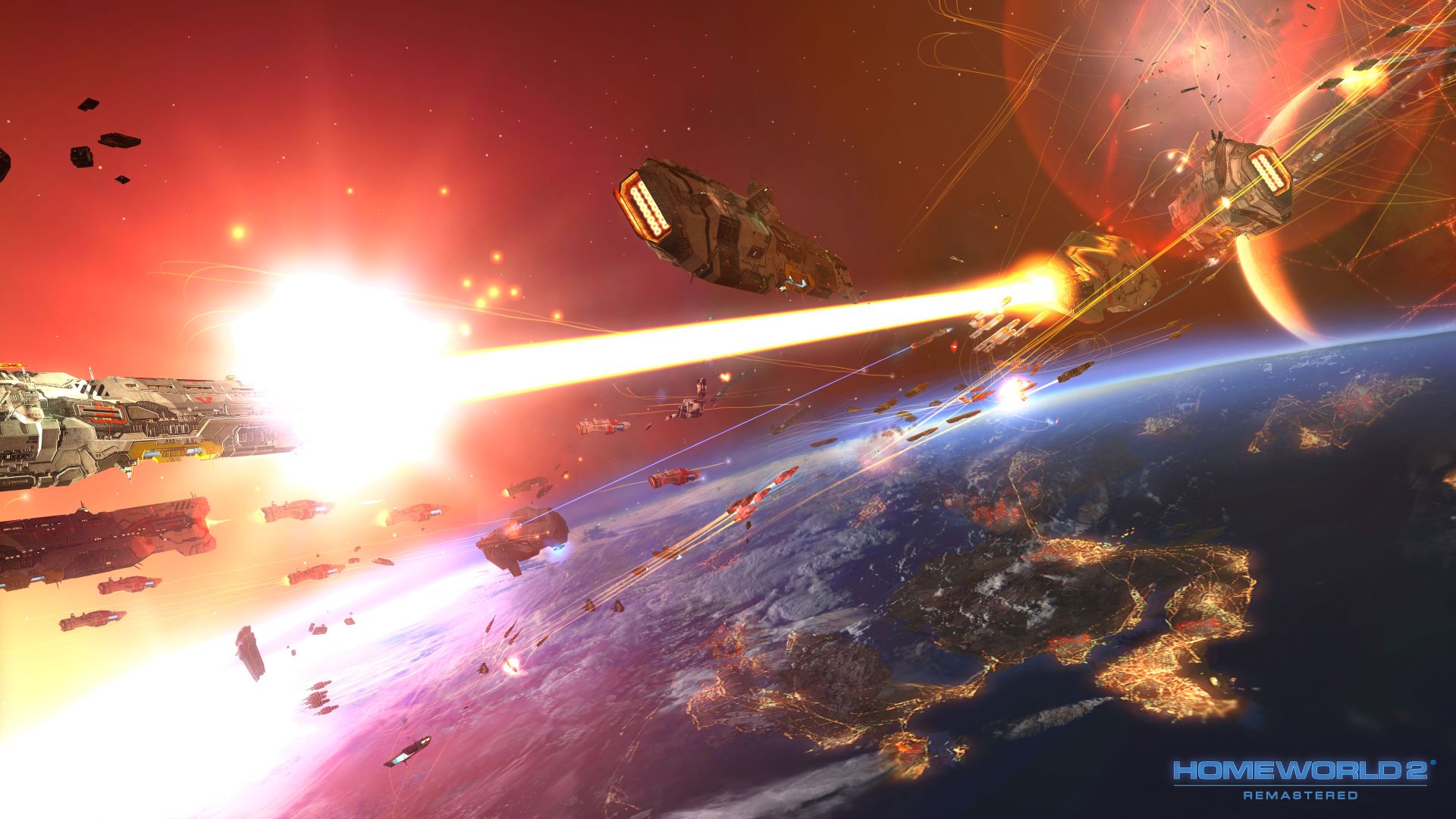 Gearbox Software could be ready to announce a new Homeworld title, judging by a recent tweet. The developer invited fans to celebrate 20 years of the space strategy series on August 30th during its Main Theater Show at PAX West. It noted that there would be a “special announcement” at 1:30 PM PT.

Homeworld 3 or some such sequel wouldn’t be the strangest thing. The developer acquired the IP in 2013 and released remasters of Homeworld 1 and 2. It then released Homeworld: Deserts of Kharak, a prequel that brought the action down to ground level for the first time. Of course, it’s also possible that the company decides to update Homeworld: Cataclysm, an expansion which wasn’t remastered with the rest.

PAX West will take place from August 30th to September 2nd. Gearbox will also be showcasing more information on Borderlands 3 prior to release. We’ll also learn more about the release of Risk of Rain 2 for the Nintendo Switch so stay tuned.

Celebrate 20 years of Homeworld with a special announcement on August 30th during the Gearbox Main Theater Show at 1:30pm PT from PAX West! pic.twitter.com/S8xgi5uxoI