Players can traverse the world using a glider, grappling hook, and hoverboard, while enemies include tree-like beings and wild beasts. 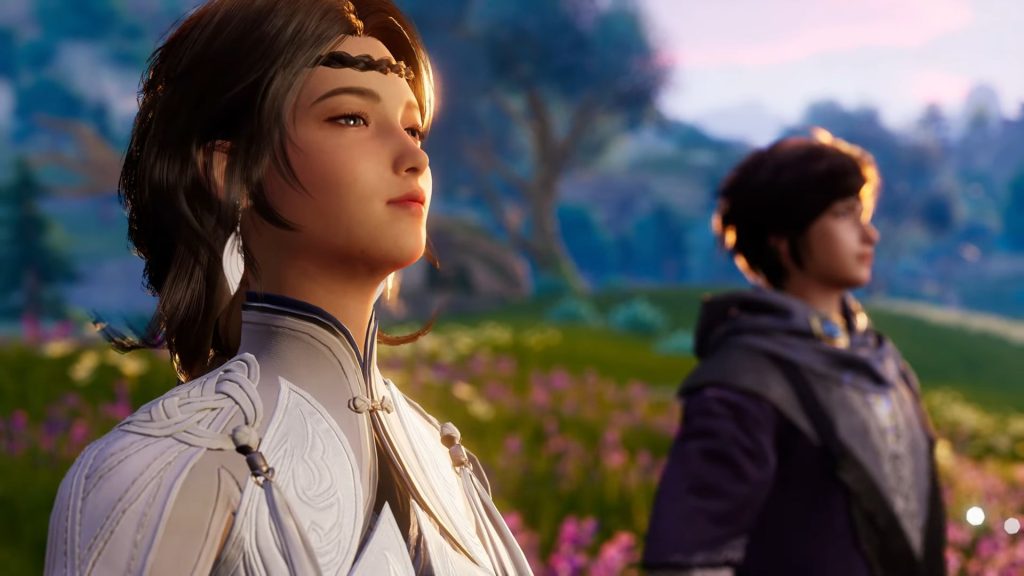 Last year, TiMi Studio Group and Tencent Games announced Honor of Kings: World, an open-world action RPG spin-off of its popular MOBA. Over a year later, a new work-in-progress gameplay trailer has been released, and it looks much faster-paced than the previous Monster Hunter-esque showing. Check it out below.

Story-wise, not much is revealed, save for players embarking “on a journey that will captivate your eyes and heart.” There is “a colorful cast of characters” and “long-lost ruins” to explore, along with numerous skills to master. The player is seemingly looking for a relic which can grant “the answer.” With a story written by Liu Cixin of The Three-Body Problem series, it’s worth keeping an eye on.

Aside from that, several new weapons are showcased, like dual blades, a straight sword, and even a weird frame that allows for hovering and firing rockets. New enemies, including a Teostra-esque foe that spews fire, and a massive tree-like being, are also showcased. In addition to using a glider of sorts to navigate the world, players can also grapple and employ a hoverboard.

Honor of Kings: World will release for multiple platforms worldwide, but a release window and specific platforms haven’t been mentioned. Stay tuned for more details in the meantime.