Hope is fleeting in the new trailer for Dead Island: Riptide

“They taught they had escaped.” 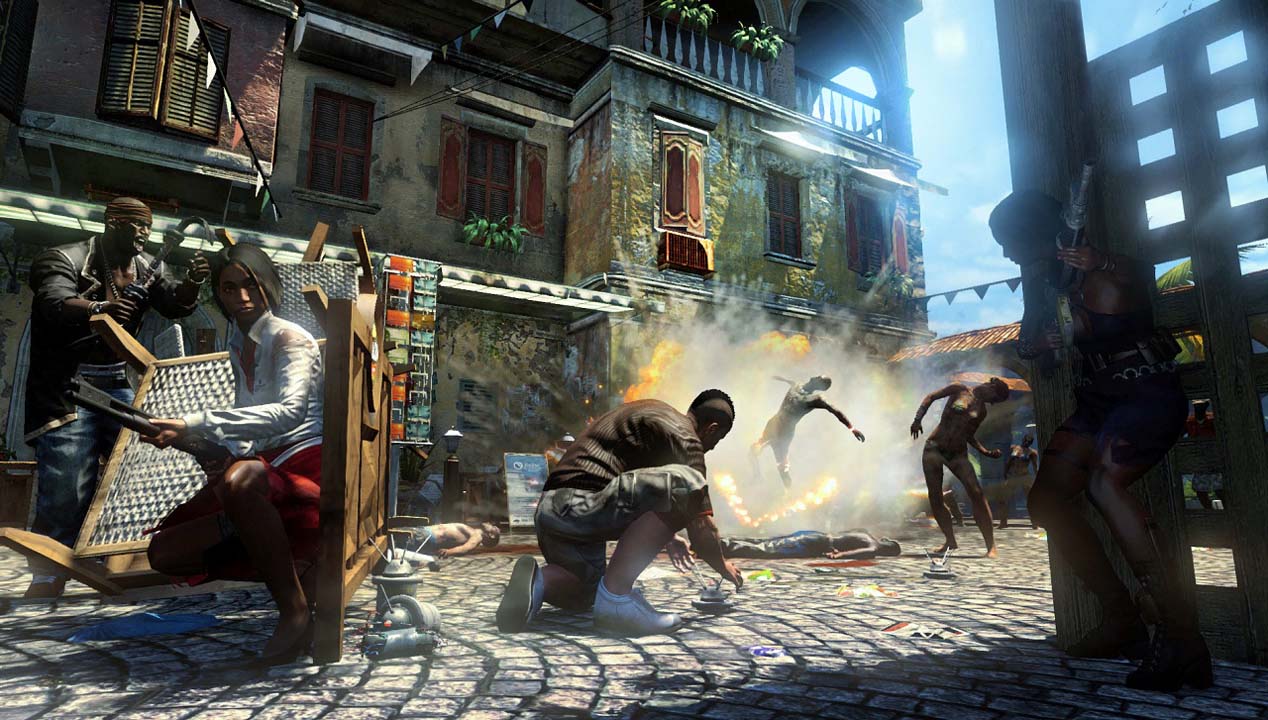 Techland and Deep Silver have released a new trailer for Dead Island: Riptide, the sequel to the 2011 zombie action-RPG Dead Island. Check it out after the break.

It seems that the survivors from the first game find themselves amidst a precarious situation again. The Zombi plague manages to catch up to them on the military ship, and the team finds themselves cast away on the island of Palanai. The must now work together with the former soldier John Morgan if they want to have chance of making it out alive. The video also hints at a conspiracy theory which could have resulted in the zombie outbreak.

The trailer gives us brief glimpses of gameplay as well as some new enemy types. The town of  Henderson is the only traces of civilization on the island which is fraught exotic jungles and swamps.

Dead Island: Riptide will be landing on shores for the PC, Xbox 360 and PS3 on April 23rd in North america, and on the 26th in Europe. Those who preorder the game will be receiving several in game bonuses which you can read here.