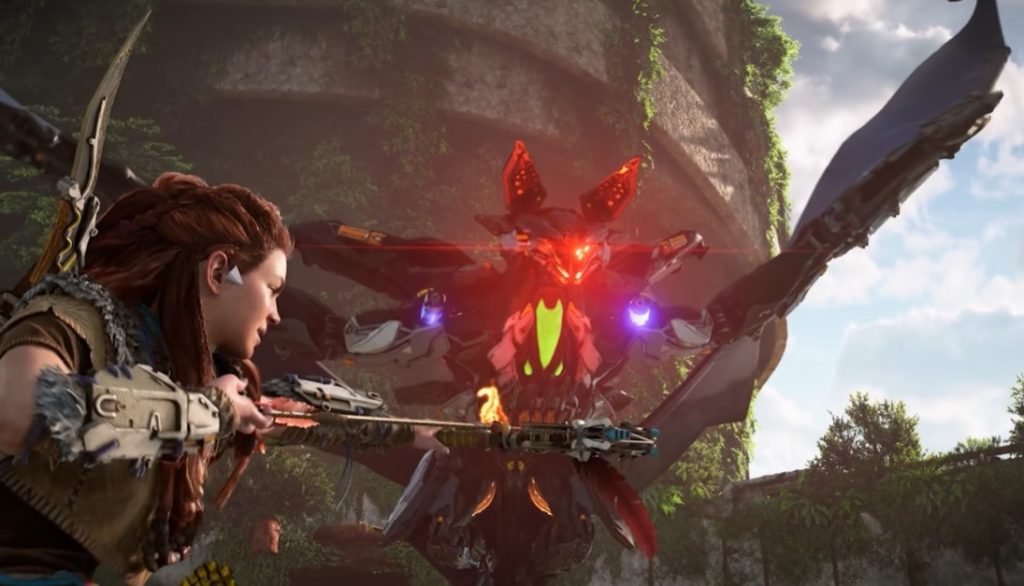 February has already been a great month for gaming, where we saw quite a lot of great games releasing, such as Horizon Forbidden West by Guerilla Games. While the game’s experience for the most part has been stellar, it has had its fair share of problems in the form of bugs and glitches.

Fortunately, the developers have been very swift in ironing out the lingering problems, and the new update aims fixes even more bugs. Patch 1.07 fixes and improves various aspects, such as delivering a fix for the missions “Reach for the Stars”, “Deaths Door”, and more, along with improvements in the side quests, world activities, and more.

Apart from the mission and activity-specific improvements and fixes, the UI/UX has also been worked on. Players now have the option of turning off the visual cues for weapons, ammo, tools and potions under the Custom HUD options, along with fixing several outfit icons, and more.

Finally, graphical improvements such as the smoother transition between Tropospheric and Cirrus cloud layers, improved stability of DoF during cutscenes, along with performance, and stability fixes such as crash fixes have also been included.