The update, which is live now, also adds various other features, such as transmog, the ability to respec, and several new Trophies. 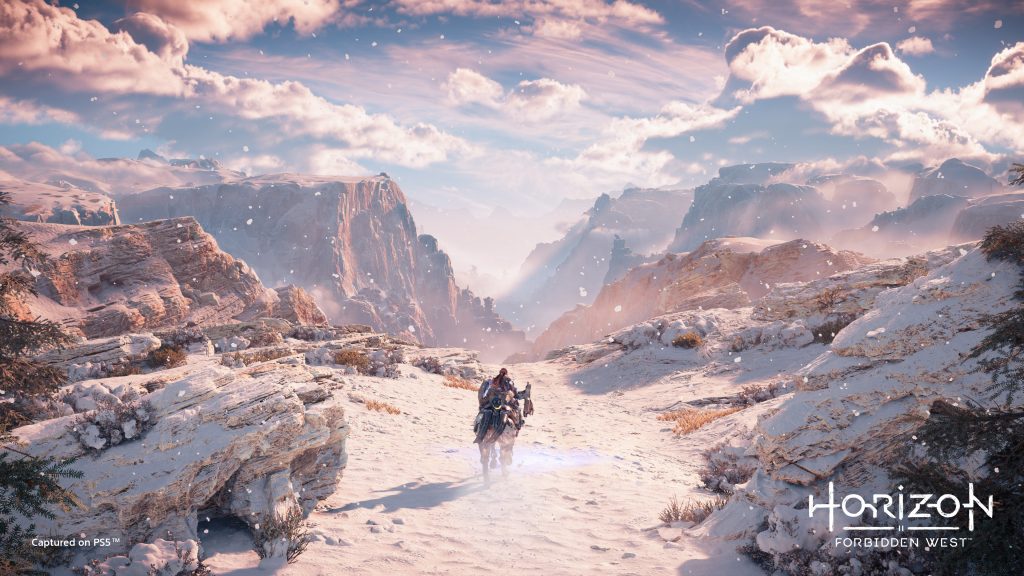 The Horizon franchise had a strong presence at the recent State of Play presentation, and while the bulk of the attention went to PSVR2’s Horizon Call of the Mountain and its new gameplay showing, some major news was also shared for PS5 and PS4’s Horizon Forbidden West. The action RPG has continuously received updates since launch to iron out its lingering issues, but its newest update is perhaps its biggest one yet.

The new update, which is live now, adds plenty of headlining new features. For starters, a New Game+ mode is now available, allowing you to carry over your progress from a finished save into a new file. Meanwhile, an Ultra Hard difficulty mode has also been added. New Trophies for both, New Game+ and Ultra Hard difficulty, are also now in the game.

On top of that, there’s a new transmog feature as well, while a new respec option has also been added. There’s also a new Herbalist vendor where players can purchase animal parts, while temporal anti-aliasing has also been revamped to improve the game’s visual fidelity when played in Performance Mode on PS5 and rendering on PS4 Pro.

Guerrilla also says an upcoming patch will add VRR support to the game, as well as a 40 FPS mode, though there’s no word on when that update will go live.