With 2017’s Horizon Zero Dawn, Guerrilla Games made a game with many strengths, but without a doubt, one of the biggest and most prominent of those strengths were the machines that took center stage, populating the entire world and presenting several unique threats and opportunities. Soon, Horizon Forbidden West will be introducing players to many more new mechanical monstrosities, but ahead of that, here, we’re going to take a look at all the machines that appeared in Horizon Zero Dawn and its expansion, The Frozen Wilds, and rank them in order of our preference. 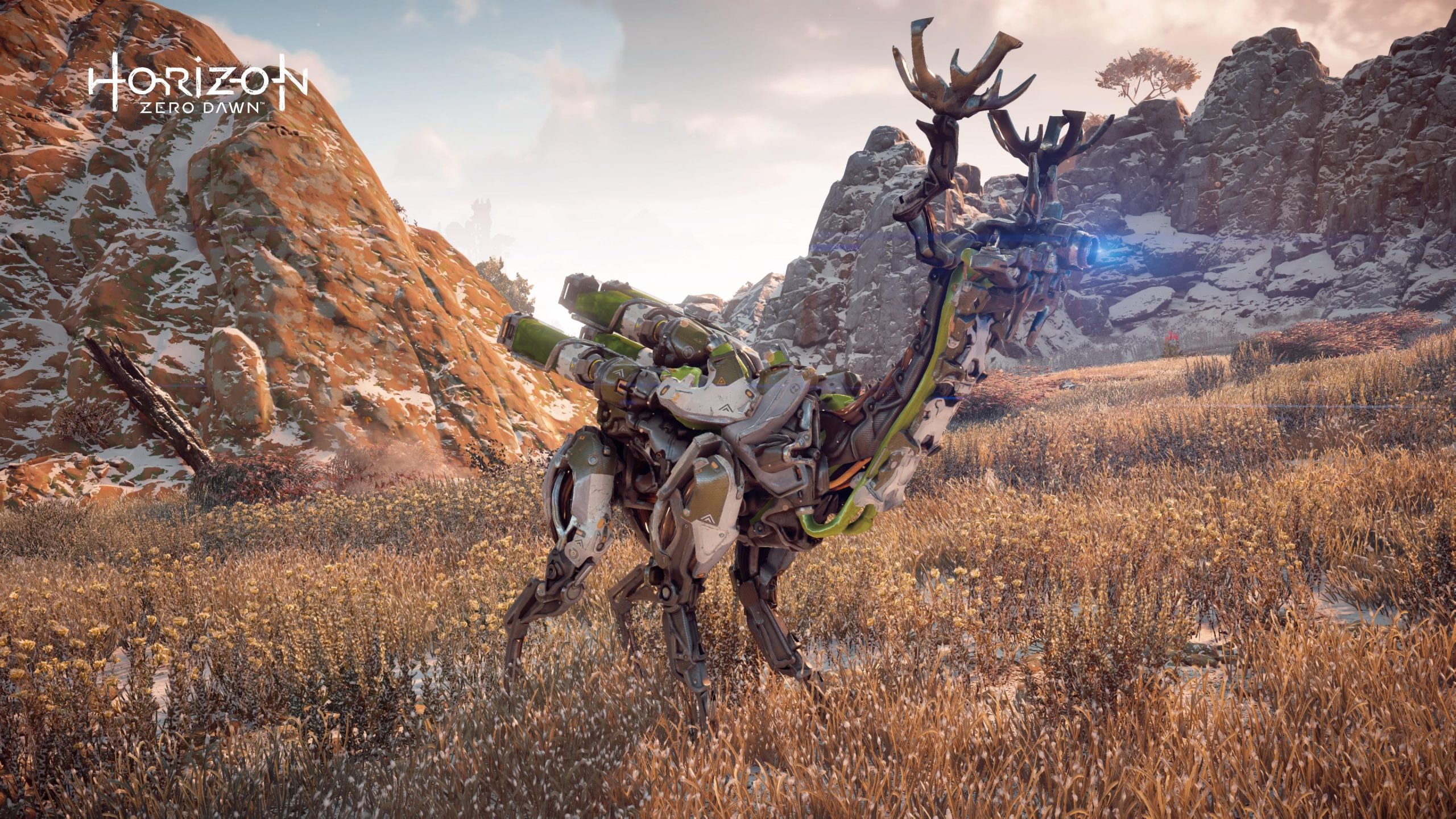 While the vast majority of machines in Horizon Zero Dawn can be dangerous and hostile, there are some that are almost entirely docile- like Grazers. Usually spotted in packs, Grazers tend to run away at the slightest hint of impending danger, which means they’re unlikely to attack you. If they do, however, they’re not too hard to deal with, and most of their attacks don’t pose much of a threat.