Guerrilla says it took two years to make sure the game could actually run the way they wanted it to. 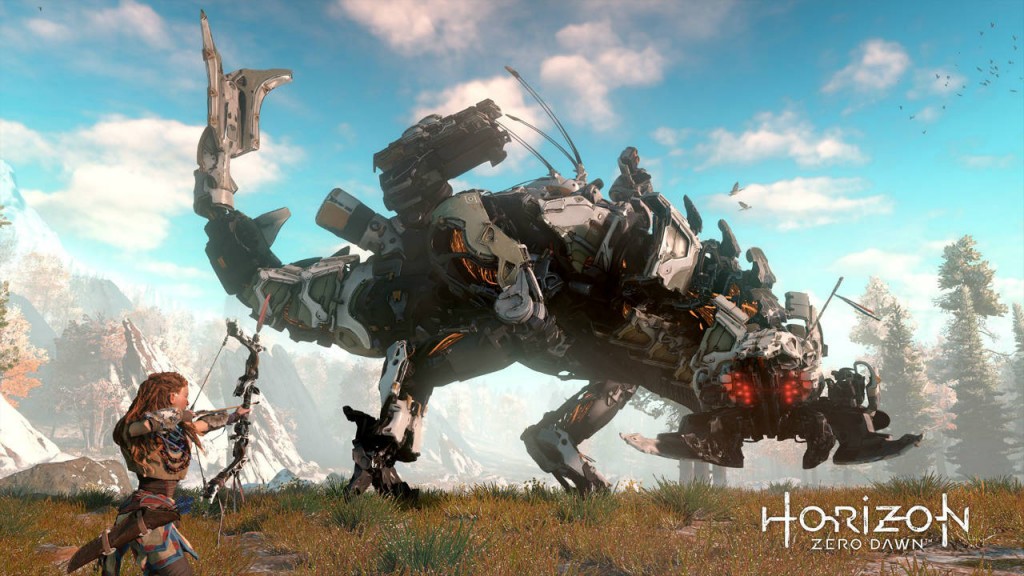 Sony might have been worried about going with a female protagonist in Horizon: Zero Dawn, but developer Guerrilla Games was more worried about whether or not the game would run right on its engine. In order to make sure the game would indeed work on the modified Killzone: Shadowfall engine Guerilla was using, the developer tested and played the title for two years.

Art director Art Beek recently talked about Zero Dawn to Videogamer.com and shed some light on the graphics quality (it will run at 1080p/30fps) as well as the way they modified the engine to run the game. “The Shadow Fall engine isn’t an open-world streaming world engine so for the last two years a lot of technological effort has gone into actually being able to make it work like this,” he said, “It is actually still the same engine but then [there is] an enormous leap from Shadow Fall to this.”

Judging from the reveal at Sony’s E3 press conference, it appears all that testing was for good reason. The game stands with Fallout 4 as titles that made the biggest splash in the opening days of the conference. Horizon: Zero Dawn sees you taking on the role of a female “Machine Hunter” named Aloy. The story takes place thousands of years after a great apocalypse and will see Aloy trying to figure out how the machines came to be and what happened to the rest of the human race. Horizon: Zero Dawn will launch exclusively for the PS4 and while an exact release date hasn’t been revealed it should be coming sometime in 2016.