Horizon: Zero Dawn May Be Set In Colorado

There is a lot about Guerrilla Games’ upcoming enigmatic open world RPG Horizon: Zero Dawn that we do not yet know. We’ve seen a short vertical slice of the game twice, but we have so many questions about the game’s story, its systems, and even about whether or not Guerrilla Games, who are so far known only for making the pretty but disappointing Killzone games, will be able to create a compelling action RPG.

You know what we did not want to know, though? Whether or not the game is going to be set in Colorado. I mean, of all the questions that I had about the game, where it was set was not anywhere near the forefront- in fact, I imagine that maybe exploring that would have been one of the joys of this game. Some fans, however, are trying to figure out the answer for this right now- and a few people on Reddit reckon they have the answer- Horizon: Zero Dawn, according to a series of comparison pictures posted, which compare Horizon‘s world to pictures of Colorado, will be set in Colorado.

So if this question was keeping you up at night, now you know. Of course, there is always the possibility that this is just coincidence- but hey, for all we know, Horizon takes place in a post apocalyptic Colorado after all.

Horizon is set to launch exclusively on PS4 later this year. We’ll know for sure where it is set once we play through it, I am sure. 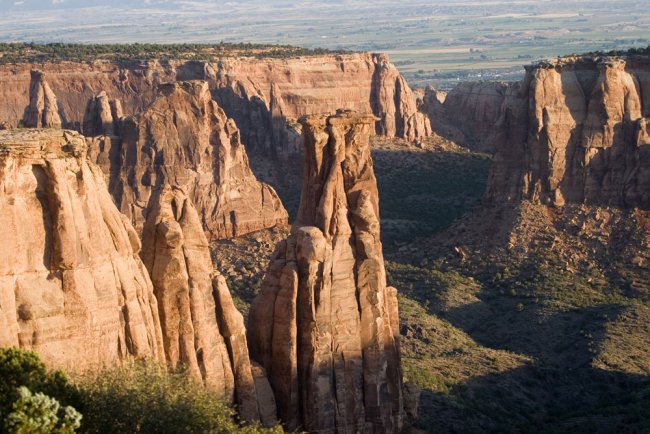 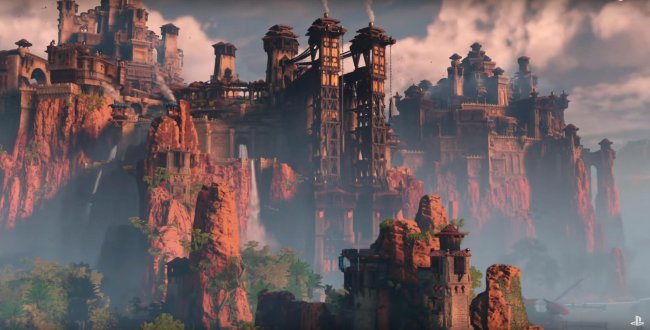 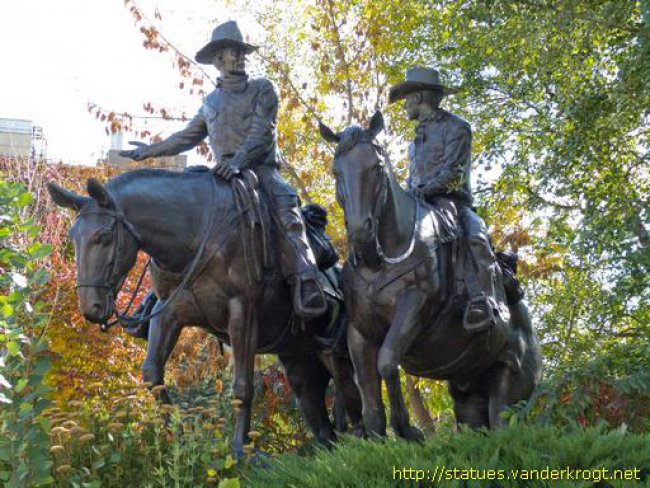 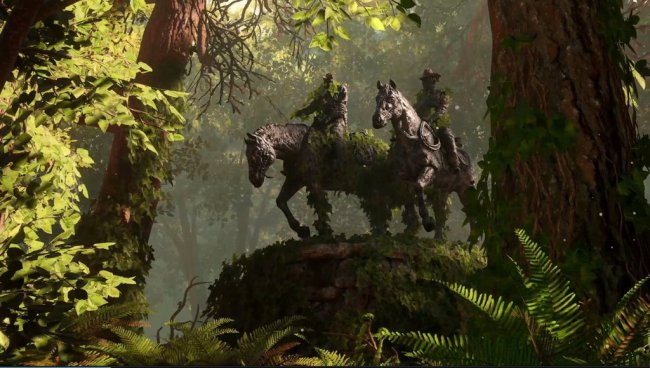 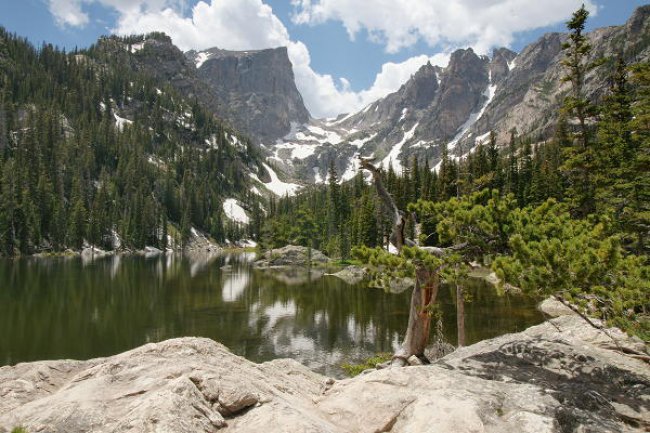 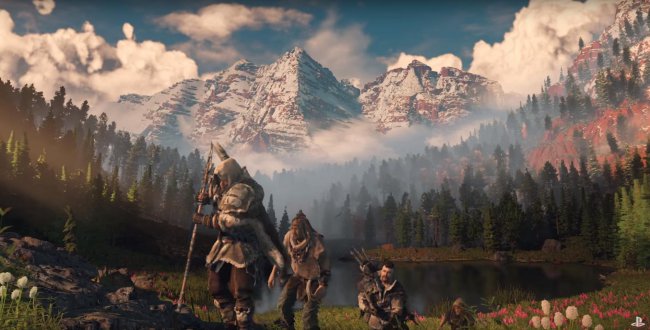