Horizon: Zero Dawn Sequel Might Have Online Elements, As Per Recent Job Listing

It looks like Guerrilla Games may be working on crafting some sort of a multiplayer experience. 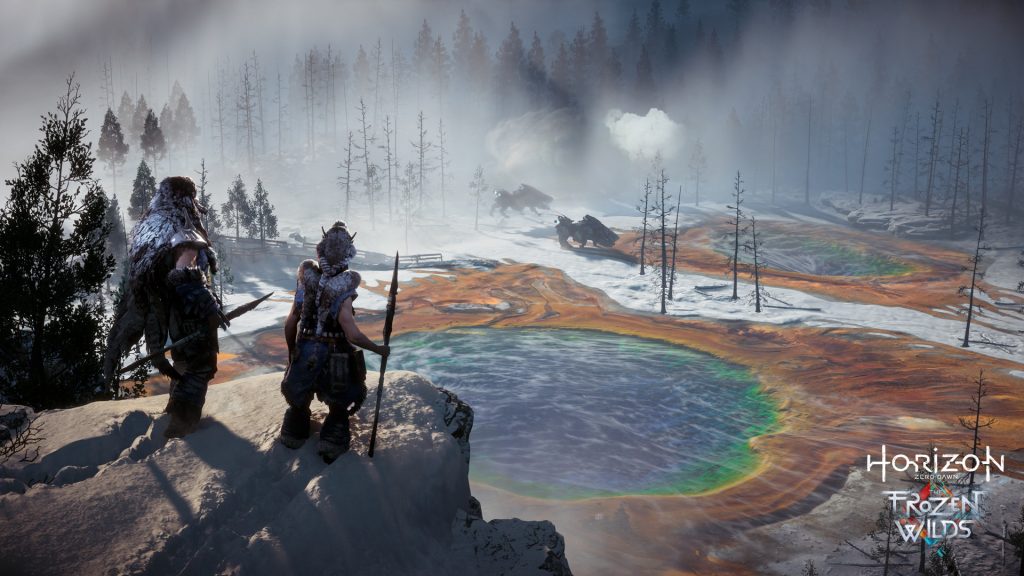 We recently reported on how Guerrilla Games is undergoing massive expansions and is hiring a lot more people so as to release games more quickly. It looks like the next game that the company is working on may be an online game, or will come with an online component at the very least.

This is as per a job listing by the company, which is for  a UI programmer. In the job listing, it’s interesting to note that it is mentioned that the UI programmer will be working on an “epic open world game”, but the requirements also ask for experience in shipping network enabled code and working with online games.

The “epic open world game” part seems to suggest a Horizon sequel, so could it be a Horizon game with online elements? Perhaps the job listing is possibly to work on a game directed by Game Director Simon Larouche, since he is currently working on an unannounced title (as pointed out by a user on ResetERA). Larouche has previously worked on multiplayer experiences before, so it’s certainly possible that Guerrilla Games is moving in that direction. As of now, we’ll just have to wait and see what Guerrilla Games has planned for the future.

What do you think they’re working on? Let us know in the comments.