Does this mean they will start work on a sequel afterwards??? 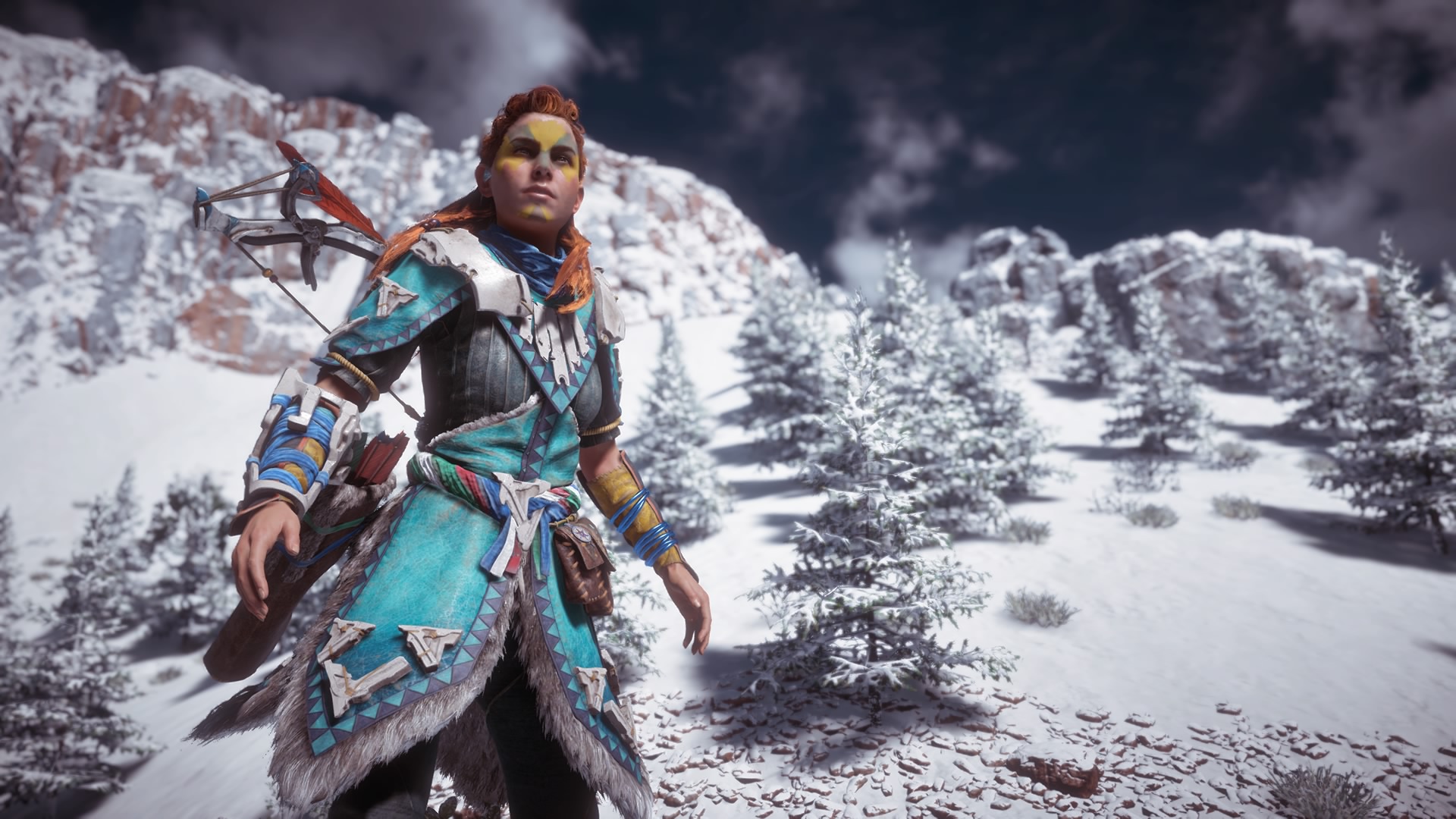 Horizon: Zero Dawn is getting its first major story expansion later this year (next month, on November 7, in fact). The Frozen Wilds is anticipated to be a hefty addition to their excellent open world action RPG- however, you shouldn’t expect any more content in its wake to follow after it is out. Guerrilla Games has confirmed that The Frozen Wilds will be the only major expansion the game will get.

Speaking on Twitter and in response to a fan’s query, Guerrilla Games confirmed that this will be the only expansion for the title. This presumably means that active development on Zero Dawn will end around then as well. Hopefully, it also means that they will move on to development of a sequel for the game around then.

The Frozen Wilds will be the only expansion for Horizon Zero Dawn.