How Much Should The PS5 Cost?

A critical question that will decide the console’s success in the coming years.

If there has ever been a lesson that the PlayStation brand has learned over the years it is that coming out of the gate with a new console that is overpriced can threaten even the strongest of reputations and send gamers flying into the arms of the competition. They, like most companies who have survived long enough in the gaming space to see the launch of a few consoles, have seen both sides of the coin as well as several degrees of success and failure between them. But through it all, never before has Sony had such a stark, obvious contrast in its console launch numbers than the one between the launch of the PS3 and the launch of the PS4.

The PS3, with all of it’s compatibilities with older games, blu-rays, SD cards, and superior CPU speed, still got trampled for the next couple of years almost entirely because of its absurd launch prices. None of which were reasonable until we saw slimmer, cheaper models come out that removed features to get the price down. Even then, it was still an uphill battle for the PlayStation 3. Sony had to downgrade their own console and struggle through a considerable rebranding effort just to end in, what was effectively a draw with the 360 by the end of the generation. Could all of that have been prevented if the price were more in-line with current trends? Possibly, yes. 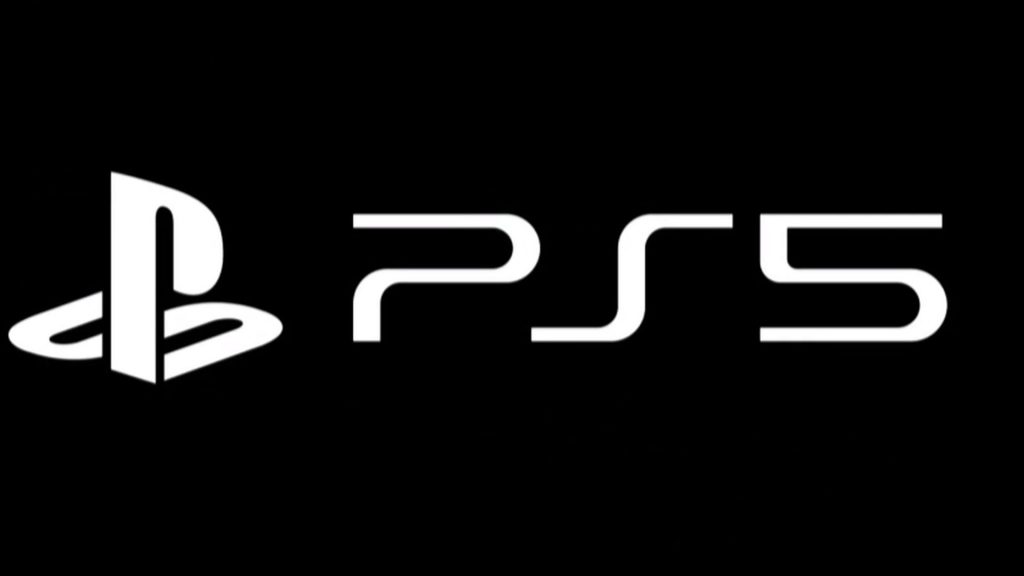 Despite the various flaws with the original PS3, no one issue with it did nearly as much damage to its sales as that price. The Xbox One learned a similar lesson at the beginning of the current generation, too, so Sony shouldn’t count on any mistakes on Microsoft’s end in this department, either. They’re going to have to make the right call here on their own.

Deciding the price range for a game console that launches in 2020 will be a very different situation than deciding it for 2013, though. Obviously, the lesson of keeping it as low as possible is still fresh on everybody’s mind, but 2020 will be a notably different era than 2013. People want more than ever out of their gaming consoles, and both Sony and Microsoft have made no secret that they intend to meet those expectations with 8k resolutions, solid state drives, ray tracing, 120 frames per second and other features that are unparalleled by anything we’ve ever seen in a console so far.

The global economy is also a factor, as there is generally speaking less stability with overseas manufacturers, which could easily lead to a spike in production costs at any time depending on what happens there, so there are plenty of legitimate pressures to potentially jack the price of the PlayStation 5 up to 499 dollars or maybe even higher. So, saying it’s a clear-cut decision between four or five hundred dollars is not as clearly cut as it might seem on the surface. 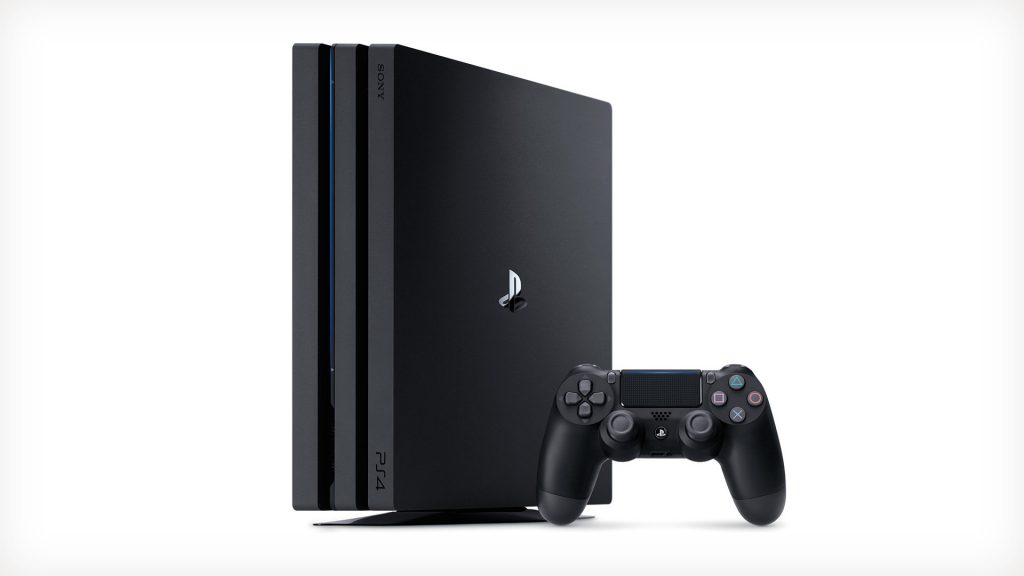 One major factor in deciding a launch price for a console is what the competition is doing. The odds are good Xbox has learned the lesson of having a console that costs one hundred dollars more than their competitors, but that doesn’t necessarily mean they’ll make it 399. If they think the next PlayStation is going to be 499, you better believe they’ll consider matching it. And if Sony thinks that is the case, they could easily go ahead and hit us with the 499 as well. That may be a few too many layers of assumptions deep, but perhaps not.

There are some factors that are out of Sony’s control on this too. With the custom solid state drive that sony has touted, support for resource-hogging effects like ray tracing, 8k and super high frame-rates, it’s not entirely crazy to see why many sources are betting their bottom dollar on a 499-dollar price tag, at least at launch. Sony is no stranger to taking a loss on a console at launch, but surely there is a limit somewhere. They can’t have unlimited tolerance for that price structure. So again, this points towards something in the 499 area.

Sony does have a history of largely doing a good job of nailing their price points though. The PS1 launched at 299 in North America, which was cheaper than most of its competition. This was an era of great change in gaming, lots of unknown quantities like the Sega Saturn, the Atari Jaguar, and the Nintendo 64 were all sort of doing their own thing, and it was tough to predict how everything was going to land. Sony, being the newest kid on the block, wisely launched with one of the most consumer-friendly prices of the lot and let their games do the talking.

This resulted in a resounding win for Sony in the generation and they largely stuck to the script with the PlayStation 2. This was a very different time than the mid-nineties. Nintendo and Microsoft were largely all falling in line with very similar architectures and features, so Sony just stuck to the same price as the original, and again, relied on exclusives and a friendly price. As we all know, the PlayStation 2 would also go on to sell like hotcakes and once again dominate its competition. The PlayStation 3 is where Sony overshot it. 499 and 599 models were all well beyond the price of the Nintendo Wii and the Xbox 360, and it also didn’t help things that Sony’s third home console was late to the party, launching many months after Nintendo’s and Microsoft’s offerings. 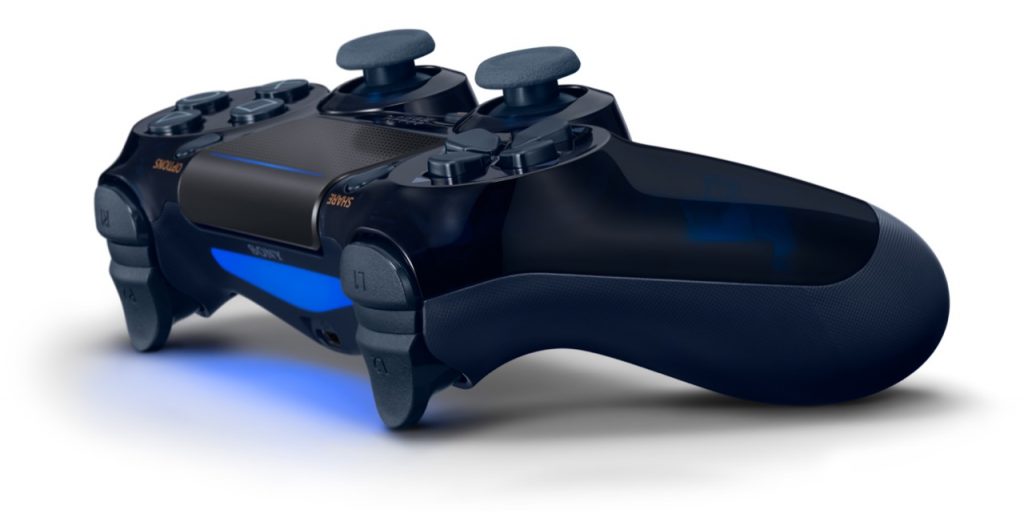 The PlayStation 4 was more of a return to form, and Sony went back down to something that resembled its first two consoles in price accounting for inflation. 399 was a nice sweet spot that Microsoft would miss, giving Sony the luxury of sitting back and letting their games make the case for the PS4. If any era is comparable to where Sony is now, it’s like the PlayStation 2. Sony stuck to the script after their surprise success, and ultimately just built on it with the current console. If Sony would like to see a mirror of that era in 2020, 399 would probably still be the sweet spot.

With all of these variables to consider, Sony has its hands full when it comes to deciding between 499 and 399. Are gamers ready to pay half a grand for a gaming console at high-enough rates to keep Sony’s box competitive? Or is it best to play it safe with a lower price and take the hit of a larger loss on each sale? As you probably understand by now, there is a compelling case to be made for either choice. Neither would be incomprehensible.

The only way I could see Sony really going off the rails is if they went back up to 599, but that would require such a monumental lapse in judgement as well as an alarming amount of amnesia, that it’s nearly unthinkable at this stage for anybody to consider that amount of money for a gaming box, despite its various features. If last generation is any indicator, we’ll probably find out the truth here in the next few months, and we’ll definitely be there to sort that info out for you when the time comes.