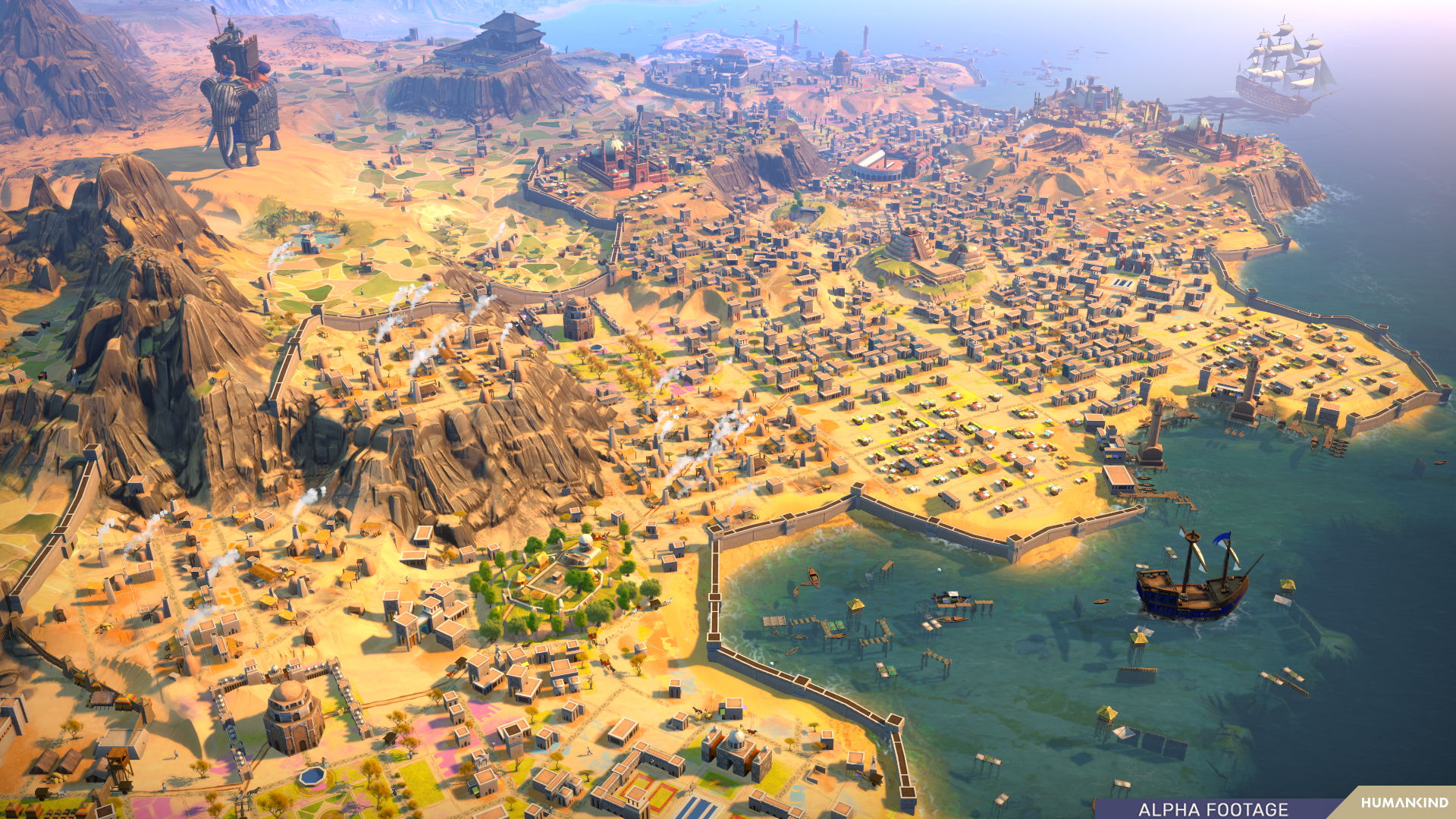 Amplitude Studios’ Humankind was slated to release in April but was subsequently delayed to August 19th. To make the wait easier, a new OpenDev scenario called Victor is available for those who participated in the Lucy OpenDev or pre-purchased the title. It runs from today to May 3rd – check out the trailer below.

Much like the previous OpenDev, players will have access to the first four eras and up to 150 turns to go from the Neolithic Era to the Early Modern Era. However, there’s a brand new map, a greater focus on naval gameplay and several changes. Game pace, economy and cultures have all been re-balanced while new unit classes like Anti-Cavalry have been added.

The user interface menus for District Placement and Diplomacy have been improved as have territory and outpost management. As for why the last two eras haven’t been playable yet, Amplitude said its focusing on the content it shared before and comparing feedback with the Lucy OpenDev. Stay tuned for more details on its progress in the coming weeks.